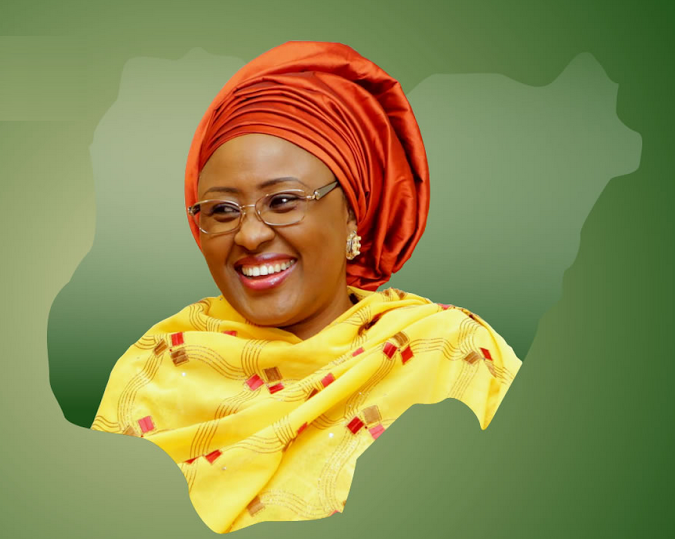 It will be called that when her husband assumed office for his first term in 2015, Mrs Buhari released a statement saying she wouldn’t want to be addressed as first lady but as wife of the President. Well, it appears she has had a change of heart and now, she wants to be addressed as the First lady.

Mrs Buhari disclosed her new official title at the presentation of awards to the former and current wives of Governors of the 36 states, News Agency Of Nigeria reports. The event held at the Banquet Hall of the Presidential Villa, Abuja, yesterday Thursday June 13th.

Mrs Buhari said her decision to accept the title of first lady was in order to resolve the issue of the title of wives of governors and it would take effect immediately. She was quoted:

”When my husband was elected newly I personally chose to be called the wife of the President. But, I realised that it causes confusion from the state as to whether the wives of state governors are to be addressed as the first ladies or wives of the governors.

So, forgive me for confusing you from the beginning, but now I chose to be called the first lady.”