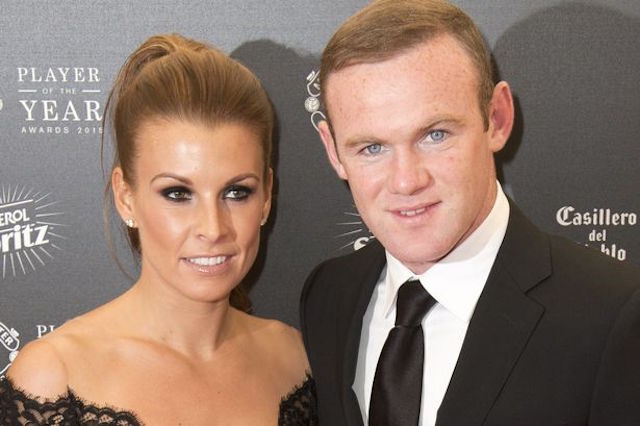 Coleen Rooney, wife of Manchester United football star, Wayne Rooney, is reflecting on the “highs and lows” of her marriage to the football star as they celebrate their 11th wedding anniversary.

The couple, both 33, tied the knot on June 12, 2008, and have been through an awful lot in their time. But on the 12th of June, Coleen, mother-of-four put that all behind her as she wished Wayne a happy anniversary in a gushing post.

Sharing a beautiful black and white picture of them together, she wrote: 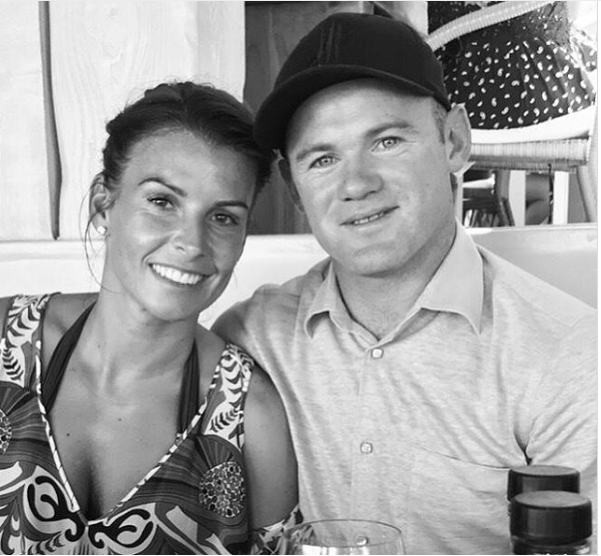 Wayne also shared his own tribute to his wife. Posting a gorgeous picture of them on their wedding day, as they hold onto glasses of bubbly, he said:

Fans of the celebrity couple praised the mum for the honest post about having ups and downs in a marriage.

One said: “A perfect marriage is just two imperfect people who refuse to give up on each other.”

Another commented: “A happier man loves the woman he married. Happy anniversary”

And one wrote: “Happy Anniversary. No marriage is perfect. It’s how much time and effort you put into it that’s important”

Another added: ”Happy anniversary it’s so nice to see people work through things instead of on to the next in this day and age when you love someone you love them unconditionally ❤️.”

Another commented: ”You know what, marriage has it’s ups and down, and that’s what makes it, enjoy?’.

A sixth person said: ”What marriage doesn’t have up’s an downs ? happy anniversary ?.”

Wayne and Coleen are childhood sweethearts who married when he was at the height of his career playing for Manchester United, and she later relocated to America when he signed with Washington-based team DC United.

The pair tied the knot back in 2008, in a lavish ceremony on the Italian Riviera. The proposal was far less glamorous, as Wayne popped the question in a BP garage forecourt because he couldn’t wait to get to the restaurant.

Recall that the British footballer‘s home was reportedly on fire as he’s fighting to save his marriage and career. But lately, the pair put on a united front to prove they’re stronger than ever after some very public problems.

In February, Coleen was seen whisking her sons away on holiday without Wayne after their latest marriage crisis, when it was reported he’d enjoyed an alcohol-fuelled night out with another woman.

It was later said that Coleen had laid down new rules for Wayne. After his arrest for being drunk and reports he partied with a barmaid, insiders said Coleen was still convinced Wayne could change.

A source told The Sun :

“Coleen is adamant Wayne can change his ways and she is helping him get out of the hole he’d fallen into. This holiday marks a fresh start and things are going well.

First to go was his video gaming obsession and Coleen is demanding he spend more time with the family at home, rather than in a different room staring at a screen. She is desperate for Wayne to end his childish antics and start growing up.

Now she wants family dinners at home for them to connect and is making sure she sets aside time to spend with Wayne alone.”

The insider went on to say that the new rules are the “final option” for Coleen who has “stuck by Wayne through everything”. They’ve had four children together; Kai, nine, Klay, five, Kit, three, and Cass, one.

Coleen was recently forced to respond to criticism after sharing a picture of her children playing on iPads while outside. She wrote:

”calm down, calm down… yes my children have and use iPads!!! And even my 15 month old watches Peppa Pig on one would you believe!! They come in handy sometimes and can be very educational. Mathletics and spelling apps are used all time by kai and klay … check them out .” 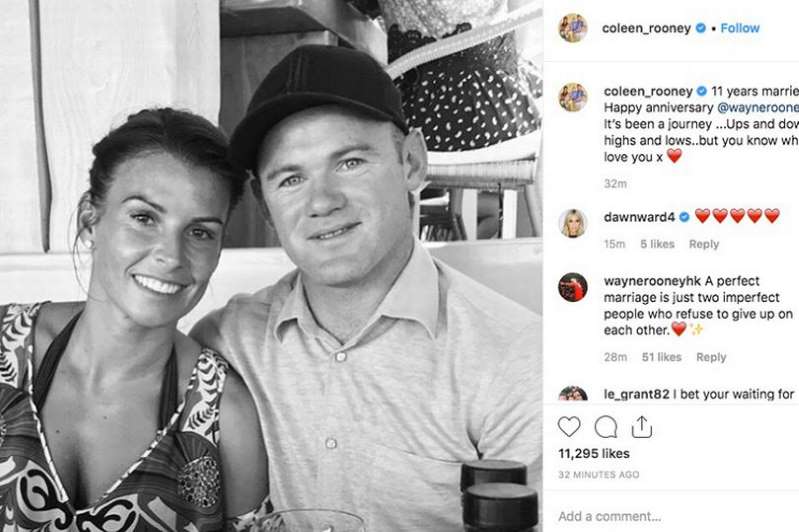