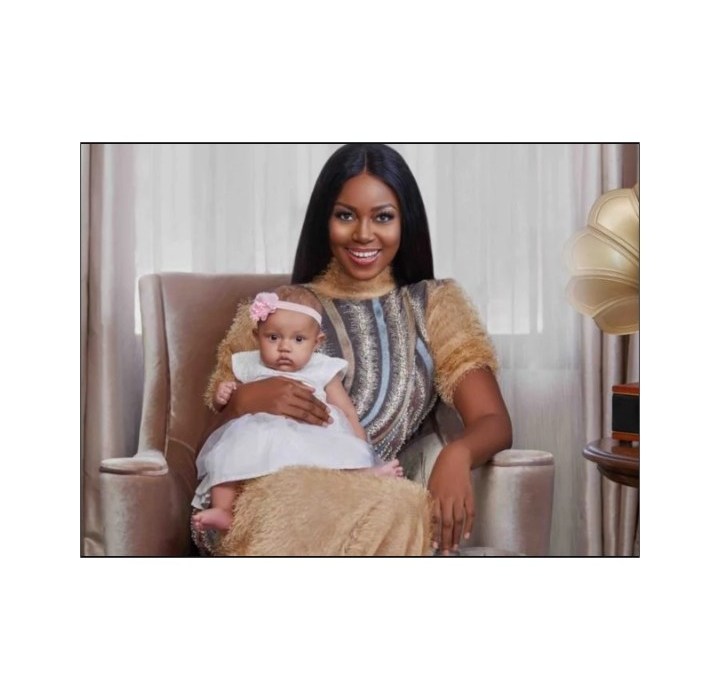 Among these people is popular Ghanaian actress and single mother, Yvonne Nelson who used the opportunity to call out men who are not truly ready to be in a child’s life yet impregnate a woman.

according to her post on Twitter, the superstar blamed men for many broken families and kids in the world today. She even went on to charge them to use protection if they are not ready to be in a child’s life. She tweeted;

”To the men, if you aren’t TRULY ready to be in a child’s life, F*cking protect yourselves, you are the reason for so many broken families and kids out there! A man’s world??? Today isn’t your day if you haven’t put in any work.”

In another post, the diva decided to celebrate all the strong single mothers out there. She wrote:

”Happy father’s day to all the STRONG single mothers out there!!!! Your reward is HUUUUGE! In due time….”

The stunning mom welcomed her first child, a baby girl named Ryn with her British photographer boyfriend, Jamie Roberts in October 2017. According to unconfirmed reports, their sweet relationship hit the rocks last year.

Jamie had once cleared the air, saying to his followers on Instagram, “I am in fact, a very lucky father of three unbelievably amazing children.”

The youngest is from Yvonne Nelson.

READ ALSO: Celebrity Mom, Yvonne Nelson on Having a Baby Out of Wedlock 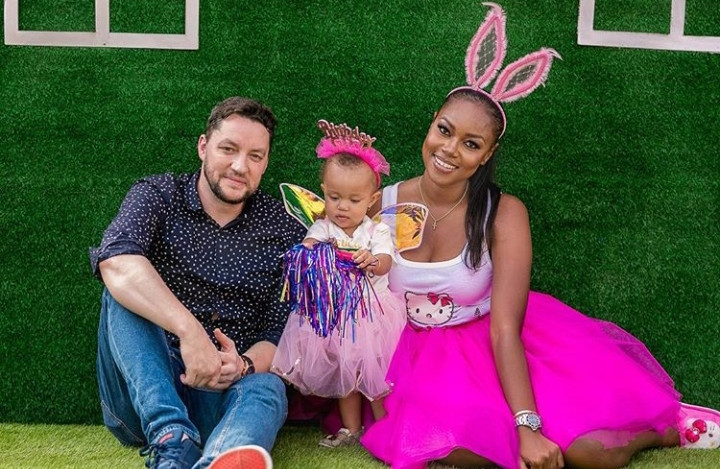