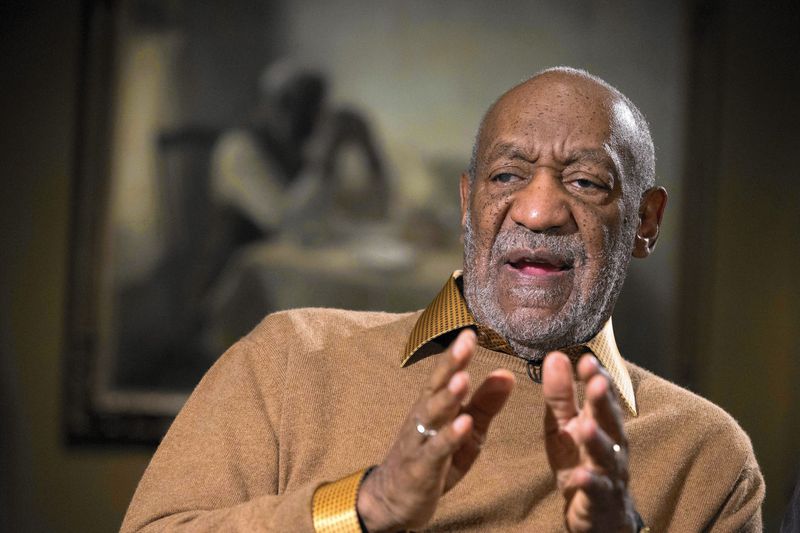 Disgraced American stand-up comedian and actor, Bill Cosby is in the news again. The 81-year-old father-of-five who held an active career for over six decades until he was convicted and jailed for sex offenses that marred his otherwise successful career in 2018, has found a new calling.

“America’s dad” as he was fondly called is reportedly dishing out parenting, drug use and life advice to his fellow inmates. Cosby was convicted in 2018 to three to 10 years in state prison for drugging and sexually assaulting Andrea Constand, as well as aggravated indecent assault.

His rep, Andrew Wyatt, says the famous inmate is a busy man behind bars with as many as four lectures per week, according to TMZ.

“ He’s been doing this for around 3 months with crowds that often swell to more than 100 fellow prisoners.’’

Cosby charges fellow inmates during his scheduled lectures to lead by example for their kids and stay out of prison in the future, further encouraging them to re-bond with their kids as soon as they regain their freedom.

The actor works with a group called “Man Up”. The group’s members are inmates set for parole. The octogenarian discusses life lessons, keeping out of trouble and not getting locked up again during his lectures.

Cosby got skewered on social media a few days ago, for his Father’s Day tweet calling himself “America’s Dad”;  but the comedian truly embraces the title in prison.