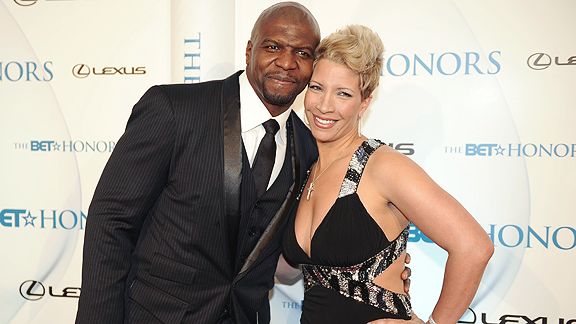 It is so refreshing to see celebrities be honest about their lives and struggles. American actor and comedian, Terry Crews has never had a problem sharing intimate details of his life with fans.

The former American football player, 50, was met with both support and ridicule when he admitted to being sexually assaulted by a male agent back in 2016. The Brooklyn Nine-Nine star stated:

“The assault lasted only minutes, but what he was effectively telling me while he held my genitals in his hand, was that he held the power. That he was in control.”

According to Crews, he realized his addiction had become a problem when his wife, Rebecca King got to know about it and walked out of their marriage. In the interview, Crews also talked about how he overcame the addiction and what he did to save his marriage. 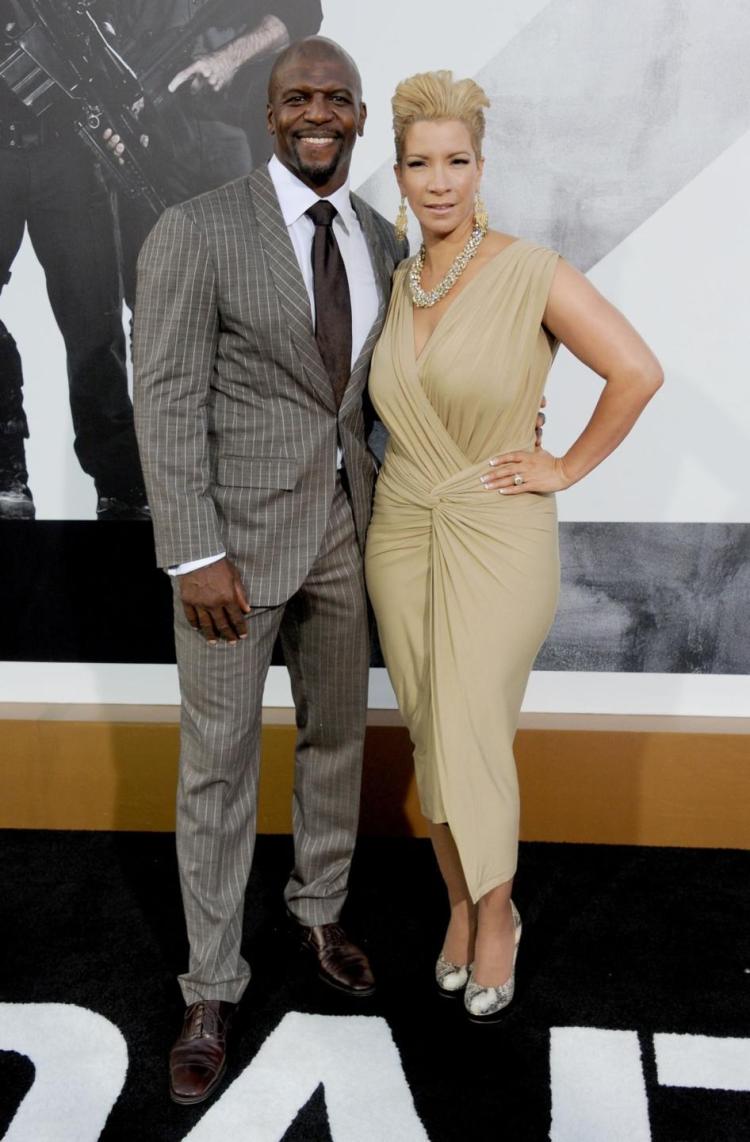 The America’s Got Talent host recounted:

The actor had a friend who told him it was time that he got better for himself, and that’s when Crews decided to go to rehab.

“It was a stronghold, but I thank God I’m out of it. You learn that you’ve learned a lot of wrong things,” he said of what he took away from time in treatment.

“I learned to correct them. Now, my wife and I are better than ever. We’re back together. Super strong and it’s wild because you can’t keep secrets in a relationship. You can’t do it.”

In a previous Facebook video in which he discussed how he was addicted to pornography for years, Crews said,

“My wife was literally like, ‘I don’t know you anymore, I’m out of here.’ That changed me. I had to change because I realized this thing is a major, major problem.”

Together, the couple then went on Dr. Phil, where Crews revealed that he and his wife decided to stay together after he went to therapy. Good Housekeeping writes,

“On the show, Rebecca said it took her about three years to really trust him again after she seriously considered leaving him for good. But the two ended up working through it – something Terry is eternally grateful for.”

According to a 2015 post by the Huffington Post, the dad-of-4 and his wife went on a 90-day sex fast that left him “more in love” and “more turned on” than ever before. 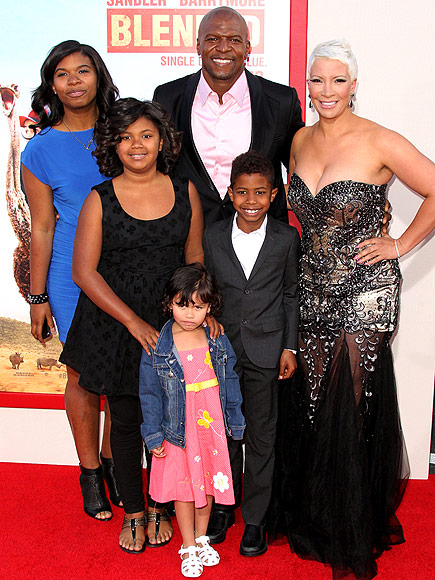 The outlet quotes Crews as saying,

Crews says that the sex fast– recommended to him while he was in counseling– allowed him to appreciate his wife’s company.

“You have to tell your body no. ‘No. We’re not gonna do that… The first couple [of] weeks, three weeks, you’re like, ‘Oh my god.’ And then all of a sudden you’re in a whole other zone.”

It seems the sex fast worked because the couple is still going strong today. In his Facebook video, Crews shares of his relationship and pornography addiction,

“Every man out there desires intimacy. Every time you look at pornography, it’s a desire for intimacy… You are trying to fight your feelings of being alone by filling it with pornography in an attempt to feel that you are with someone and you know someone. But pornography is an intimacy killer. It kills all intimacy.”

READ ALSO: Willow Smith Admits Exposure To Pornography At Age 11 And The Specific Reason She Overcame It

Crews has been married to his wife since 1990. The couple started dating in 1989, even though Rebecca was convinced (at first) that they were never going to be anything more than friends. She tells E! News,

“He almost got stuck in the friend zone… He was a little too nice.”