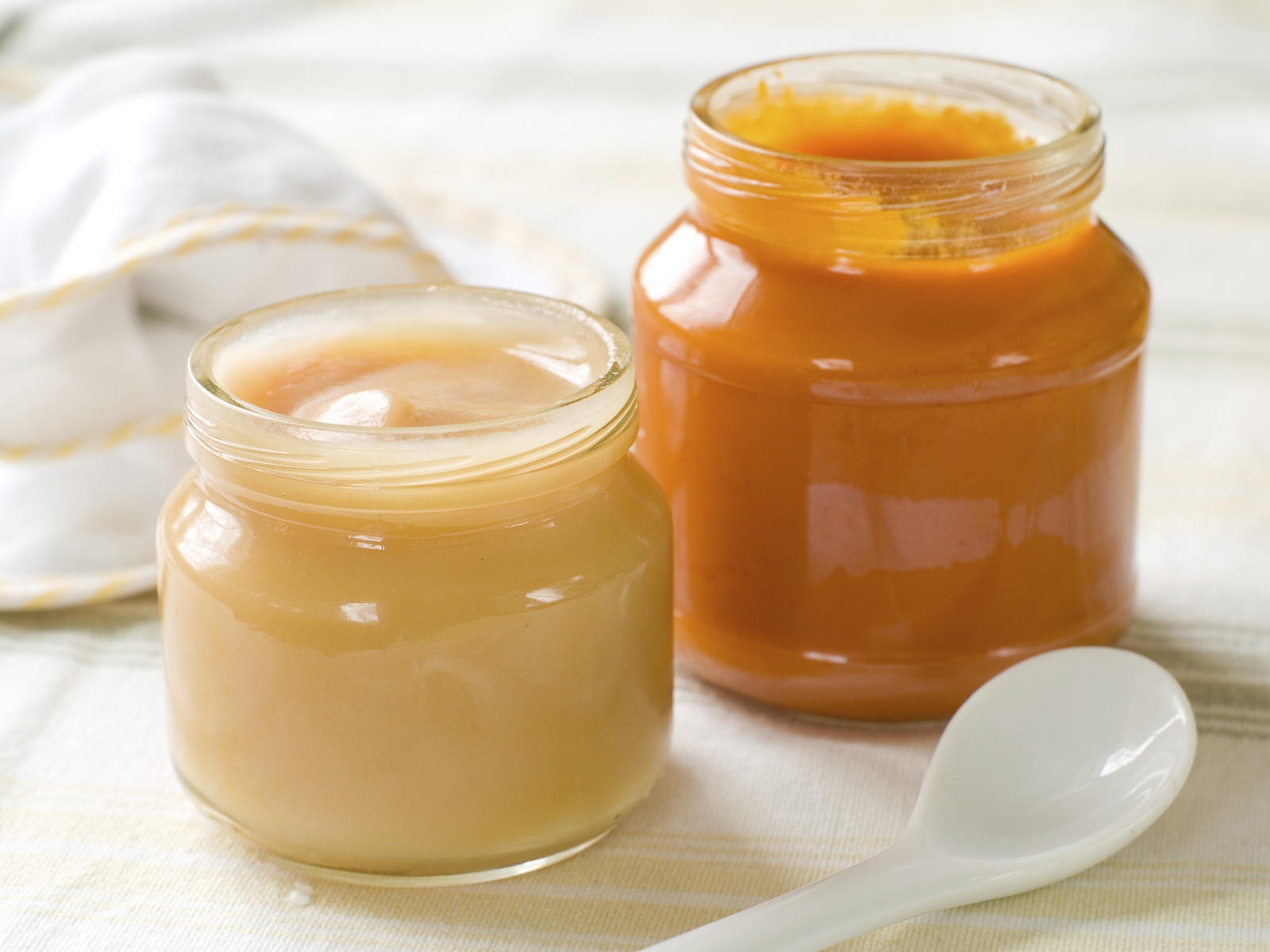 The World Health Organization (WHO) examined nearly 8,000 products from more than 500 stores in Austria, Bulgaria, Israel and Hungary between November 2017 and January 2018. The European branch of the WHO stated:

“In around half of the products examined… more than 30 percent of calories were from total sugars and around a third of products contained added sugar or other sweetening agents.”

The organization noted that while foods that naturally contain sugars, such as fruits and vegetables, can be appropriate in young child diets, “the very high levels of sugars present in commercial products is a cause for concern”.

READ ALSO: 9 Foods To Avoid Giving Your Baby by the National Health Service

A high sugar intake can increase the risk of overweight and dental cavities, the organisation warned. And early exposure to overly sweet products can create a potentially harmful lifelong preference for sugary foods. WHO Regional Director for Europe Zsuzsanna Jakab said in a statement:

Up to 60 percent of inspected food products were labelled as suitable for infants under six months old, contrary to WHO recommendations “that infants receive exclusively breast milk for the first six months of life”, said the report.

The WHO wants the promotion of breast milk substitutes to end, and recommends that children between six months and two years be fed nutrient-rich foods prepared at home.

READ ALSO: 5 Reasons To Make Your Own Baby Food

The organisation called for the banning of added sugars and sweeteners in baby foods and said labels on candies and sweetened beverages — including fruit juices and condensed milk — should state the products are not suitable for children under three.