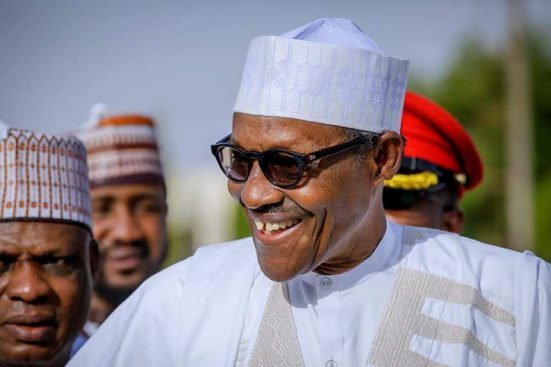 President Muhammadu Buhari has ordered the immediate implementation of the National Minimum of Wage of N30,000 monthly to all federal civil servants earning less than N30,000 monthly.

The Executive Chairman, National Salaries, Incomes and Wages Commission, (NSIWC), Dr. Richard Onwuka Egbule, disclosed this at a press briefing in Abuja on Monday, saying based on the approval from the president, the implementation takes effect from the 18h April, 2019.

“The negotiations between the Federal Government of Nigeria and the Joint National Public Service Negotiating Council on the consequential adjustments arising from the new national minimum wage for officers who earned salaries above N30,000 per month before 18th April, 2019 in the federal civil service will continue.”

He assured that the “outcome of such negotiations will be implemented with the effect from the date an agreement is reached.”

He also said all arrears arising from the implementation of the N30,000 minimum wage will be worked out by all concerned agencies in partnership with the Office of the Accountant General of the Federation. He also said those who earn N30,000 and above now will still get their salaries adjusted after the negotiations with the unions. He said: