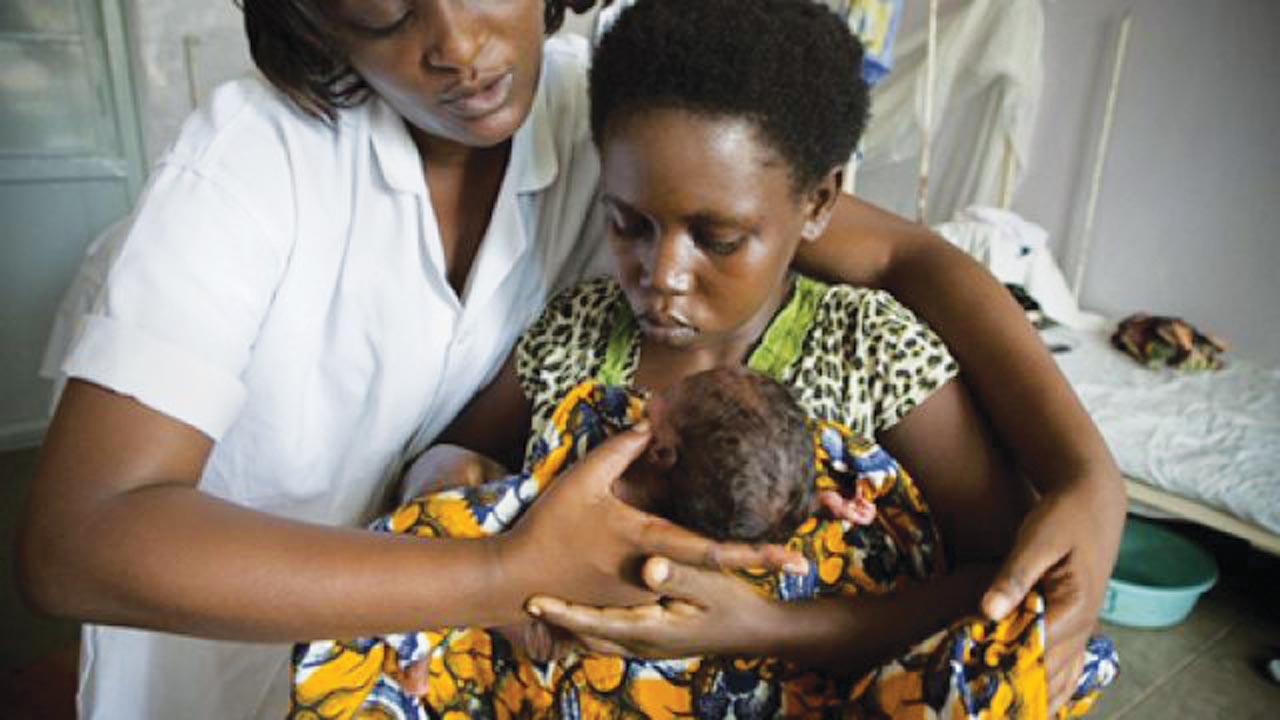 ‘Today, I lay this last burden down’ -Radio Presenter, Abi Idowu Exposes Naval Commodore Who Raped Her For Years When She Was Just 5

Maternal mortality refers to deaths of women or young girls due to complications from pregnancy or childbirth. According to a report by the United Nations, Nigeria is one of the countries of the world with highest rates of maternal mortality.

In order to reduce this high rate of mortality, the Chief Medical Director (CMD), Lagos State University Teaching Hospital (LASUTH) Ikeja, Lagos, Prof. Adetokunbo Fabamwo, has revealed the things pregnant women must do during their pregnancy so that complications and other health issues ranging from pregnancy can be checkmated during pregnancy.

Among every other things, the CMD stressed on the importance of registering for antenatal care. Prof. Fabamwo, who spoke at the Keep All Mothers Alive (KAMA) Project launch and symposium held in Surulere, Lagos, which was organised by Girlsaide Initiative said that one out of 13 women die in Nigeria due to pregnancy related cases such as hypertension, high blood pressure in pregnancy among others.

There should be establishment of community loans for healthcare workers and practitioners to ensure quality facilities at the primary healthcare levels.”

Fabamwo noted that another cause of untimely deaths among women of reproductive age is that they should avoid include bleeding, unsafe abortion, among others.

“We have initiated discussions around maternal mortality with particular focus on hypertensive disorders of pregnancy preeclampsia, eclampsia, hellp syndrome among others.

We have addressed the prevalent concerns, challenges and ignite collective responsibility of all relevant stakeholders and key players ranging from the communities, their leaders, community health workers, health care service providers and all relevant institutions that will drive the momentum to proffer realistic solution to this preventable cause of maternal and perinatal morbidity and mortality.”

Eclampsia is the onset of seizures (convulsions) in a woman with pre-eclampsia, a disorder of pregnancy in which there is high blood pressure and either large amounts of protein in the urine or other organ dysfunction.

HELLP syndrome is a complication of pregnancy characterized by hemolysis, elevated liver enzymes, and a low platelet count. It usually begins during the last three months of pregnancy or shortly after childbirth.

“According to World Health Organization, over 800 women die from childbirth daily, 145 of these deaths occur in Nigeria. In fact, Nigeria recorded 58,000 maternal deaths and ranks second highest contributor to maternal death globally. Nigeria is regarded as one of the most dangerous places to give birth.”