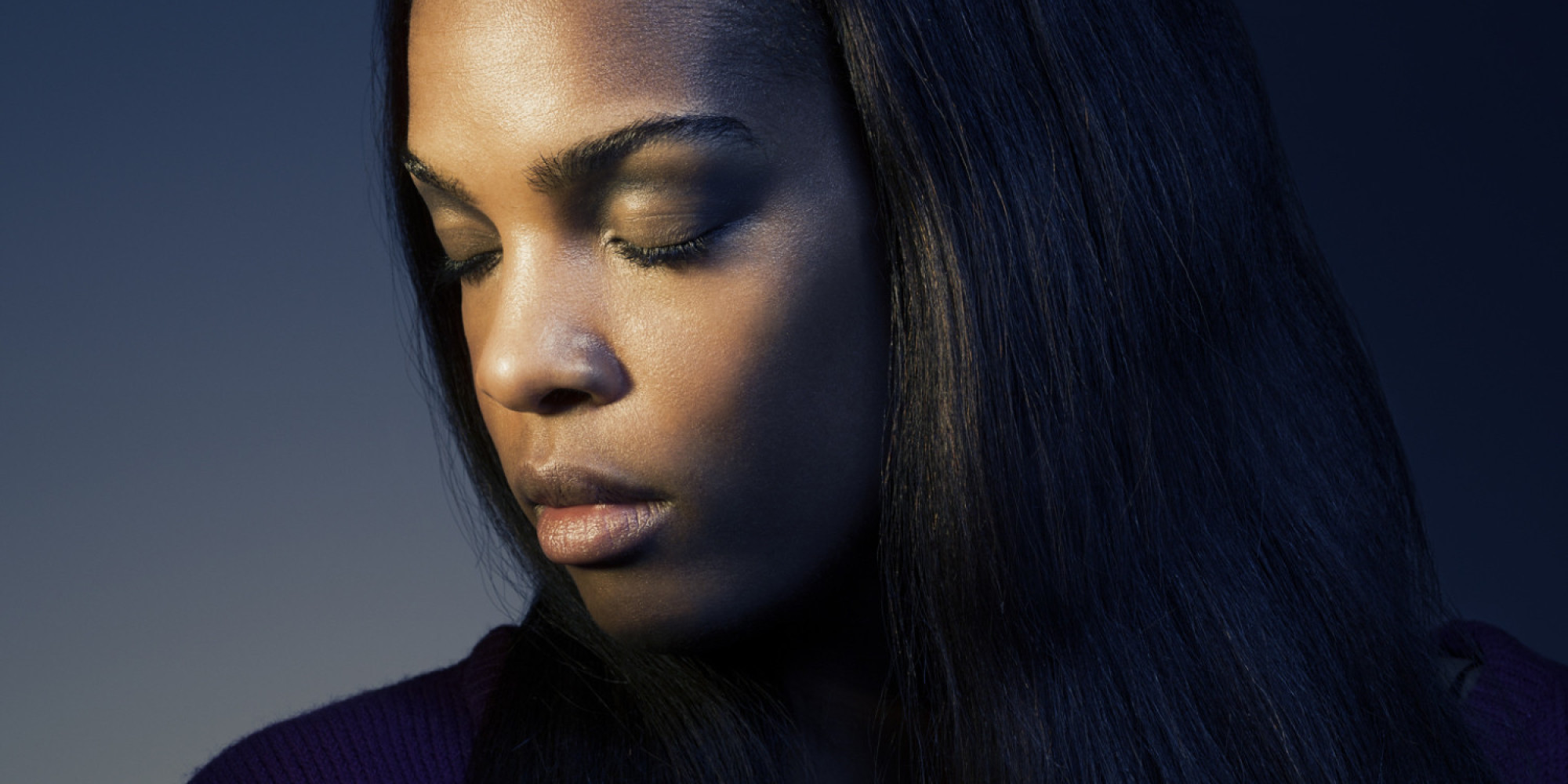 Inspiring Story Of Chief & Lolo Udeigbo: How They Faced & Conquered Challenges In Their 36-Year-Old Marital Journey

2
SHARES
Share on FacebookTweet thisEmail to friends
About a week ago, I was dealt with a mighty blow a woman should never experience, a woman’s worst nightmare, and the dealer was my husband.
I met my husband 11 years ago. We dated for 7 years and got married 4 years ago and since then, we’ve been TTC. I was pregnant with his babies & had 2 abortions while I was in school which I regret every day. If I had known it would come to this, I wouldn’t have. I did this because he had nothing and I didn’t want to disgrace myself and my religious parents.
READ ALSO:Dear MIMsters: See What Prosperity Caused Me, Maybe, Just Maybe If I Didn’t Ask For It, Joseph Would Still Be With Me
I was working outside Lagos when we got married but I’m always around so, I can say he’s not sexually starved. First year, we weren’t really bothered, after then we had series of tests. Others were within normal range except my prolactin which was high and it was treated with parlodel. Very painful digital HSG which showed normal result “bilateral patent tube” and we treated infection for about 3 weeks. Meanwhile, my husband’s sperm count was low – about 8 million but he was in denial.
We kept trying and praying.
In 2016, we had our 1st IVF. Had another bout of investigations, still low sperm count but my hormones were OK but after having the hormonal injections to ripen my eggs, I was told my ovaries weren’t responding & I can be further stimulated as the dosage had been increased to avoid OHSS. I was so disappointed I cried till we got home.
Last year we tried again for the second time. Had another series of investigations, still had increased prolactin. I took parlodel for 2 weeks and it crashed and started the injections. Initially, I was told my eggs weren’t responding but my doctor increased my Gonad F. Eggs were collected, fertilized and transferred to my uterus. We waited for 2 weeks while trying as much as I can not to be anxious.
READ ALSO: Dear MIMsters: I’m In A Predicament, Despite My Love & Care Towards MIL & SILs
Sorry for the digression. I just feel I need to explain our infertility journey. I even tried to adopt. Initially, Hubby was in support, saying, he just wants a little one in our too quiet house but later changed his mind  because his mum cried and said she’s never disturbed or insulted me.
I moved back finally to Lagos last year. Unknown to me, my husband had started sleeping with an IT girl in his office. I have been suspecting him but he claims nothing is going on, that he’s just helping her. This is to the extent he has this girl’s dad and sibling’s contact on his phone.
The girl is a low life area prostitute.Was told she dresses like a tart to the office and talks anyhow. Can’t really explain what led him to it and he has no boundaries with women.
In summary, this girl delivered a baby boy. I saw it and asked my husband. I have the girl’s contact coded on my phone to monitor. Hubby claimed she has a boyfriend but my intuition kept telling me it’s a lie.
READ ALSO:Dear MIMSters: MIL Does The Most Terrible Thing And No One Questions It | Part 2
I kept monitoring his chats but he deleted everything. As God will have it, because there’s nothing hidden under the sun and he said he won’t keep me in darkness, a week ago, I saw a screenshot where his friend in the US sent money to the girl telling my husband to tell her to manage it.
I woke him up in the middle of the night and confronted him. Initially, he lied that it’s because she had tooth surgery (see lie), but after a serious confrontation, he started crying and apologizing. I have never felt so heartbroken in my life. I wept profusely and called my family who has been begging me not to leave him. He has been kneeling to beg, calling my relatives to beg me not to leave him, that it was a mistake.
The issue is he never meant to tell me, if it’s not intentional he should have called people to tell me. He said he envisioned I’ll leave him. Claims he was told that when he has a child outside wedlock is when I’ll have mine also. Said his relatives are not aware that his mum just go to know after the child was born. This was 3 months ago. Why didn’t they break the news to me?
READ ALSO:Dear MIMsters Inspiring Series: How My Life Was Transformed In The Aftermath Of An Abusive Relationship
As I type right now, I have denounced my in-laws & the reason am still with my hubby is to protect my interest.I won’t let one prostitute come and reap where she didn’t sow. When we got married,we had nothing, now God has blessed us with properties and cars. He’ll get a DNA done for the child and he will let her know that he won’t be marrying her.
However, I’m skeptical about him still seeing the girl because of the baby. I really need advice from experienced people on this matter.
2
SHARES
Share on FacebookTweet thisEmail to friends
Tags
dear MIM marriage
MIS Editor July 21, 2019
Recent Posts