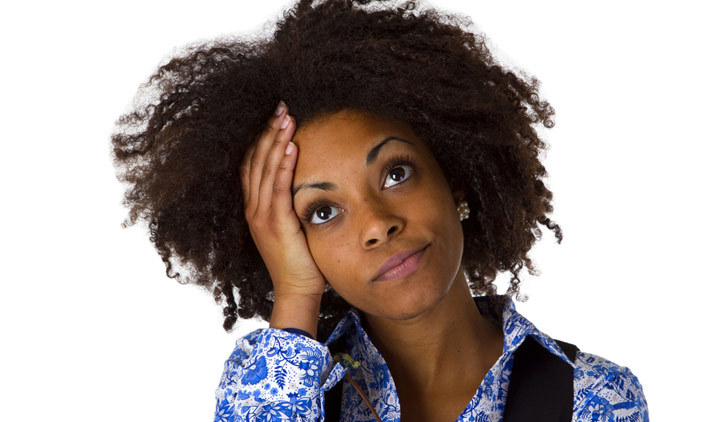 9 Baby Items You May Find Useless

3
SHARES
Share on FacebookTweet thisEmail to friends
My ex husband says one thing but his actions tell me otherwise. Should I move on?
Been married to my husband for almost 6 years and I had 2 boys before I met him. I swore not to date any man who doesn’t have papers because I live in Europe and due to my previous experience.
I met my ex husband through my aunt’s friend. We fell for each other and then got married. He told me had his papers and I even saw it, not knowing that it was fake until the police came to arrest him at my house.
READ ALSO:Dear MIMsters: Do I Need The Help Of A Psychologist To Help Me Deal With These Issues I’m Faced With At Home?
After having our 2nd son, I took him to the home office to get his papers through me. We’ve been having ups and downs like any other marriage.
One day, I asked him for money after he paid for the house rent. He told me that I have no right to ask him for money after he pays the rent and the rest is my problem. Meanwhile, I pay all the rest. I helped him pay for his driver’s license and the car that he is using.
Years later, I’d planned to bring my little siblings to join me but before then, my husband brother’s came from Africa and wanted to stay with us and I said no because initially, I . was told that he was going to be with their uncle and I was the only person paying all the bills. I also remember him saying that his elder brother is not a good person. So when I brought my siblings, he was not happy but said nothing.
Months later, I was forced to take my brother back to Africa after he did something terrible to my daughter that led me to a dépression. Throughout this period, I couldn’t make love to my husband. I thought my husband would understand and give me some time to come to myself but no, he had his plans. He doesn’t communicate with, he prefers talking to his friends, ladies, especially.
READ ALSO:Dear MIMSters: Are My Husband And MIL Right To Condemn Me For Refusing To ‘Divorce’ Him? |Part 2
We had a little misunderstanding and insulted me saying GOD has punished me for not accepting his brother, that is why my brother did that terrible thing to my daughter, that I am wicked person and he’s suffering staying with me. I told him to go if he’s suffering.
He went to my family to end our marriage and I agreed to it. We packed all his things and he left.
The situation now is while some elders are talking to him about our situation, he tells them that they should not worry, that he’ll come back, but when he visits the kids, he tells me to move on, that he’ll not come back to me again but makes love to me and sometimes spends the week-end with us.
READ ALSO:Dear MIMsters: Why I Won’t Rest Until I Put My Parents Behind Bars
Honestly, I’m confused on what game he’s playing. Should I move on as he said or have patience as the elders are saying? I’m losing it day by day.
3
SHARES
Share on FacebookTweet thisEmail to friends
Tags
marriage
MIS Editor July 24, 2019
Recent Posts