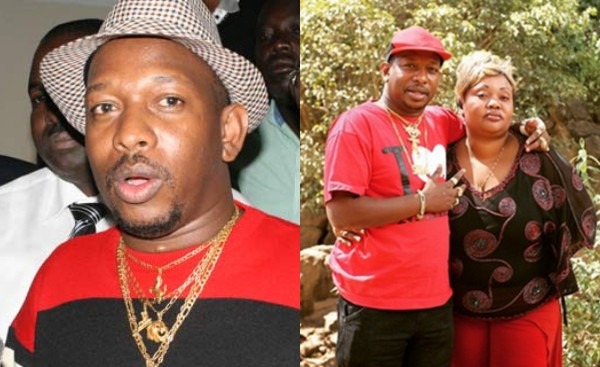 5 Awesome Ideas For Keeping Kids Busy During The Holidays

Nairobi Governor, Mike Sonko spared some time on his social media page to share his experience in marriage. Using his 21 years marriage with First Lady, Primrose Mbuvi as an example, the politician adviced men to learn to balance their love for their wives and side chicks in his nugget for a successful marriage.

According to the governor, men should refrain from loving their side chicks more than their wives as a successful marriage is built on love and respect. Governor Sonko also told men to always put their wives first, which according to him will make other things fall into place.

Sonko shared a video of an apparent gentle Tanzanian woman talking with her husband on phone. With respect and affection, the beauty is heard requesting Baba Neema to send some money for electricity tokens.

Sonko went ahead to note that his more than two decades marriage with his wife has been successful thanks to such conversations. He then urged couples to exercise humility and affectionate to each other to spice up their marriages.

”This the reason why my marriage with the 1st lady of Nairobi has been so successful for the last 21 years.  However for your woman to give you this kind of treatment you must love her and give her the respect she deserves.

Not liking side chicks more than your partners. No, No, just balance the equation and you will never have domestic issues in your marriage as we say marriage is tolerance. How many men are phoned by their wives on a daily basis and don’t cheat?”

In May, the governor excited his followers with pictures of himself and his wife as they shared a kiss. In the images as shared, Sonko wore a black dungaree and a white t-shirt as his wife donned black jeans and a blue sweater.

He advised men to always ask for forgiveness from their significant others even when caught pants down.