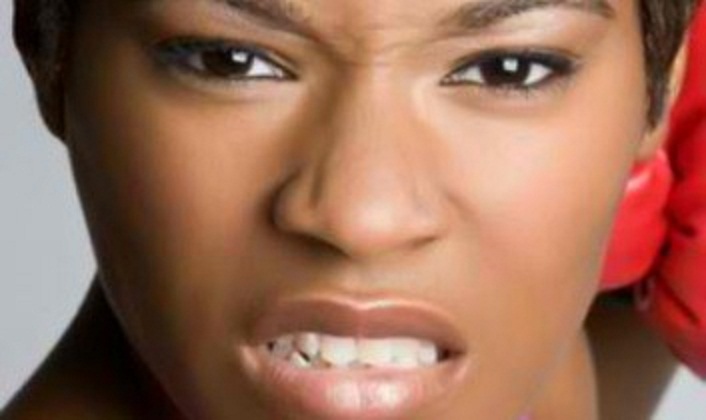 How do I handle this situation with my in-laws without starting a war?

Been married for 3 years with a daughter. My husband lives abroad while I work and own a store with a sales girl working for me.

Before my husband relocated, his sister lived with us because her PPA during her service was near where we lived. I had no choice but to accommodate her. However, before my husband travelled, he suggested getting an apartment for his sister because he didn’t want me to have any kind problems with his family. I also accommodated my brother’s wife because my brother works in the East and his wife is pregnant. My generosity and good heart is killing me right now.

READ ALSO: Dear MIMsters: Is My Sister, Toke, Selfish For Calling Off Her Wedding For This Flimsy Reason?

My SIL and my brother’s wife are now my mistresses who do whatever they like. They are good friends now while none of them talk to me. They will eat and drop the plate for me to wash.

I often wake up at 4:30 am and sleep at 10 pm everyday, while they stay at home all day. They saw my daughter playing with dettol bottle but none took it from her, until she drank it. After she drank it, they discouraged me from taking her to the hospital by saying, “we all took all manner of things when we were kids and nothing happened to us.” They said it would be a waste of money. These are the people I feed and pay there bills with my own money.

I decided to have a chat with two of them to know what I have done wrong but they just laughed at me. I’m really sad and mad at myself for taking those steps to talk to them. I told my husband that I need a help in the house, His asked what do I need a maid for in a house where three women are living.

READ ALSO: Dear MIMsters: He Tells Me Something But His Actions Says Otherwise | Should I Move On?

How do I explain to him that the family that he is working for in the cold for are now slaves? My husband will not take it easy on them if he knows and I don’t want WAR because he will take it up with them.