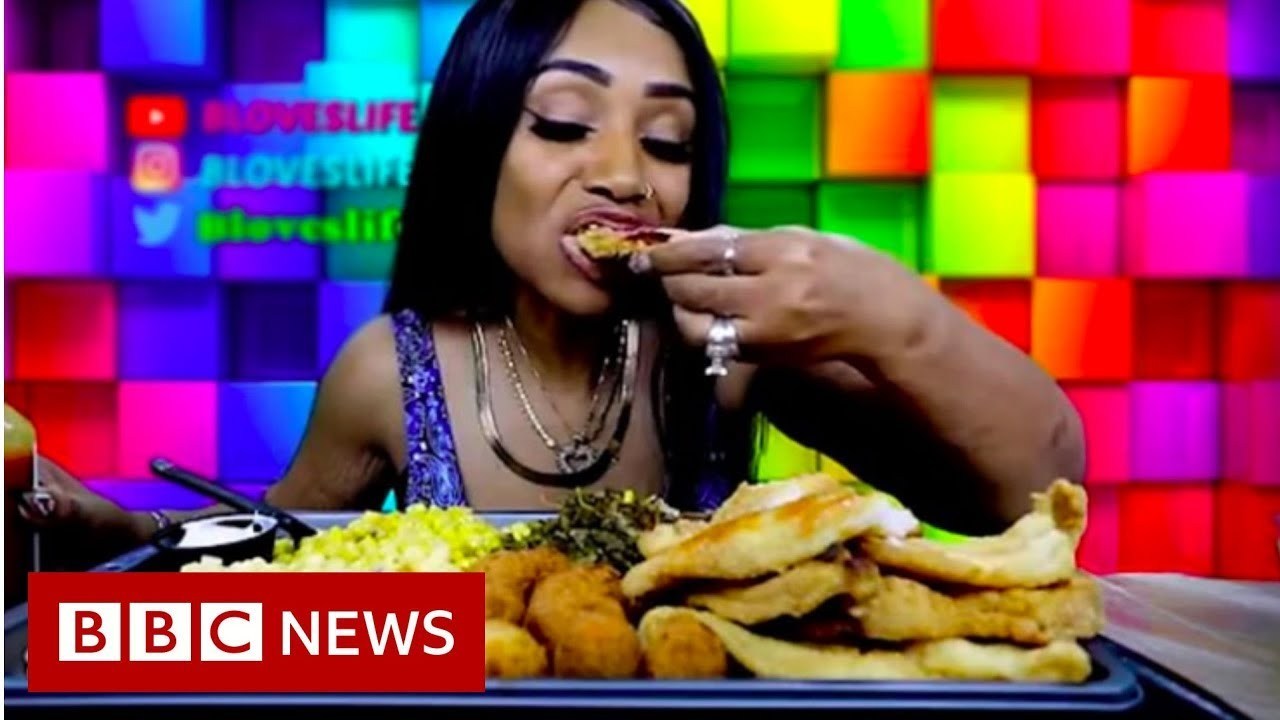 Janet Jackson Talks Being A Single, Working Mom In The Spotlight

Mum-of-two, Bethany Gasky, a former daycare owner has become a millionaire by eating large quantities of food in front of a camera and uploading them on her YouTube channel. She has made over $1 million (N360m) on her YouTube channel and has gained the attention of mainstream media like BBC and CNN.

This is called Mukbang videos. Originating from Japan, Mukbang is when you record yourself eating large amounts of food.

The real question is, who would even want to waste data watching someone who’s eating on YouTube? Looking at her millions of subscribers you’ll know there are actually people who love watching others eat. The worst thing is that she hardly talks in her videos; she just eats!

Bethany doesn’t just eat online, she consumes very large quantities of food and fans want to actually see if it’s really possible for someone to finish it. She started her YouTube channel in 2017, today she has almost 2 million subscribers.

Bethany is ready to finish 30 eggs, 30 chicken wings, cheeseburgers, onions and butter sauce all in one sitting! Funny thing is, her husband is always at the background cheering her on as she exploits herself on the internet.

She also does collaborations with other people who love eating herself and upload them on YouTube. Her husband is actually her coach who trains her on how to consume a big quantity of food. 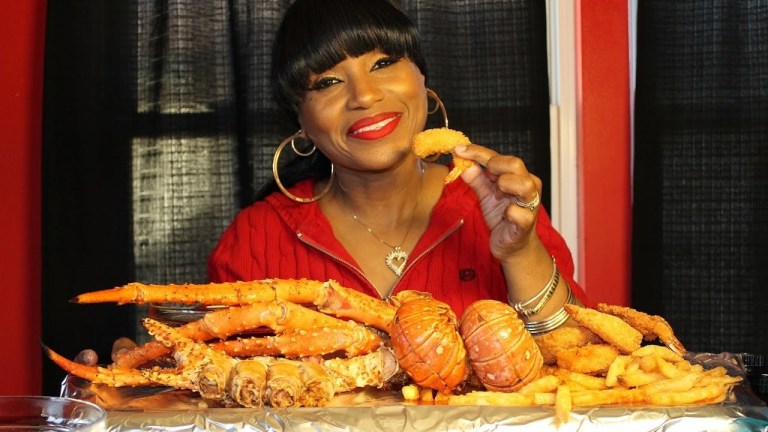 The New York Times says the amount of food she consumes every day is bad for her health yet it doesn’t bother her. She uploads 2 videos every day of her eating that means she eats huge quantities of food every single day.

She has actually undergone several surgeries to keep her in shape including tummy tuck, butt implants, breast surgery, new teeth, and excess fat removed. So far she has spent over $30,000 on surgeries alone. Her son has also joined her and started his own YouTube channel where he eats a huge amount of food. She is no doubt a legend as far as consuming large quantities of food is concerned.