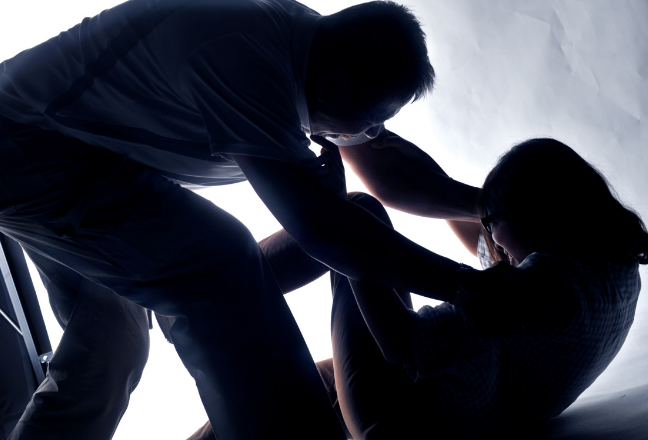 The Police Public Relation Officer of the FCT Command, DSP Anjuguri Manzah, has spoken in strong terms on the menace of rape in the country, appealing to victims of rape to speak out and cooperate with police prosecutors to get justice.

Manzah, who made the called in an interview with News Agency of Nigeria (NAN) on Thursday, said that speaking out about their sad experiences would help to weed the society of perpetrators of such crime.

The PPRO who was speaking on the sideline of the Forum for the Adoption of Framework on Police Media-Relationship and safety of journalists in Abuja, further said prosecution of alleged rape case becomes a challenge when victims and their families do not come out or present themselves in the investigation and prosecution of the matter. He stated:

SEE ALSO: Rape, Sexual Assault: When Is The Right Time To Report Cases?

“Some of the family members who are principal witness would not want to come out; sometime they go behind and settled the issue without the knowledge of the police.

When we want to continue investigation, you discover that they will be giving us excuses like ‘the victim has travelled or the relations are not on ground’ giving us different excuses.

These excuses are not helping the police in their investigation and diligent prosecution of the case. I want to call on victims of rape, their relatives or relations to speak out, give police information and not go back behind the police to settle the matter.

Juliana ‘Toyo Baby’ Oloyede Opens A Can Of Worms As She Accuses Popular Pastor, Timilehin Adigun Of Sexually Abusing Her Sister, Others

We need them to present themselves; it will go a long way to assist us in our investigation and prosecution but when they go behind and settled with the accused, they stall the case.

SEE ALSO: How South African Woman, Zizo Apleni Raped & Impregnated By Her Father Over The Course Of 12-Years Got Justice

You cannot go to court without the victim to tell their part of the story.”