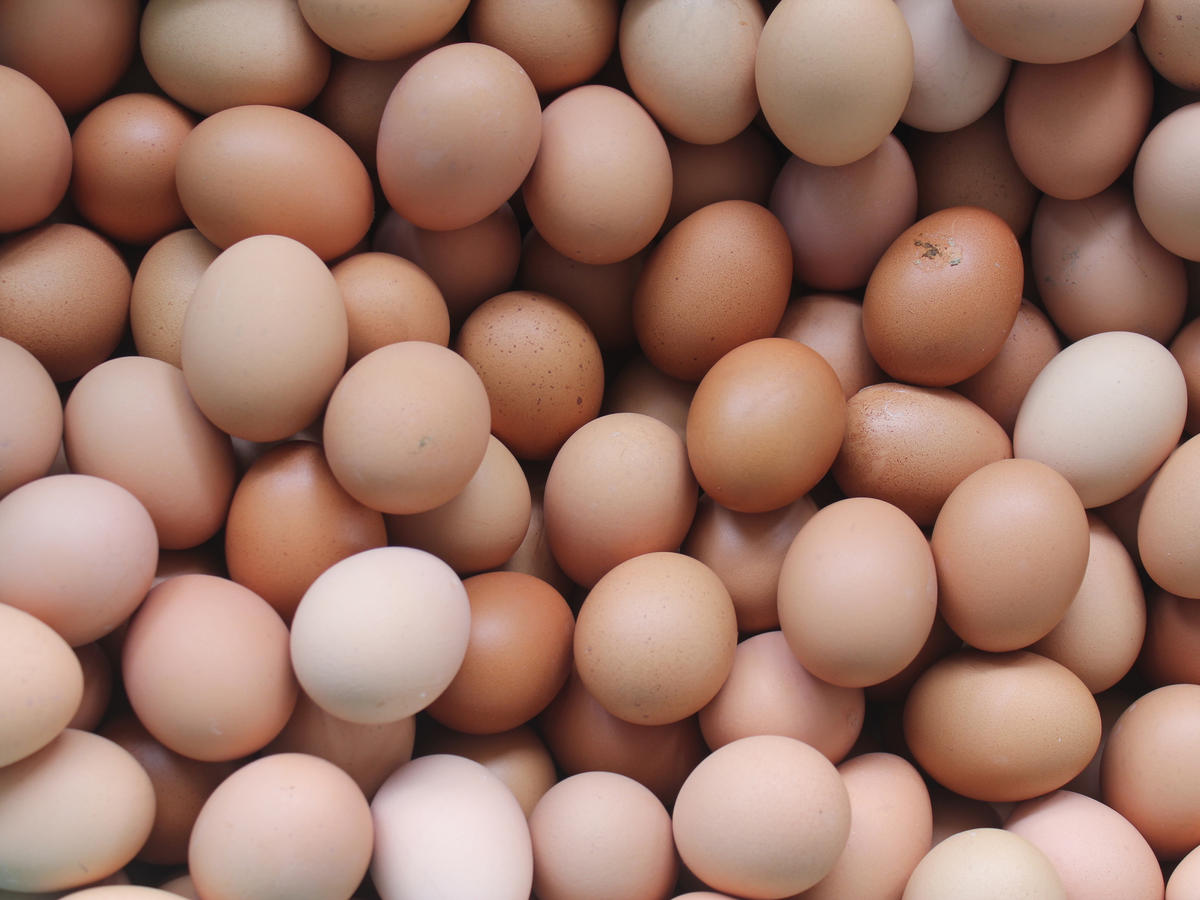 A lot of factors that we can’t control like our age and genetics can go a long way to affect how fertile we are in our lives, but there are certain foods that can help boost or increase fertility and boost libido.

Taiwo Adeoye, an animal scientist and Managing Director of Rostal Resources Limited has revealed the capacity of eggs to enhance libido and fertility of man.

Mr. Adeoye, who is also the President of Animal Science Association of Nigeria (ASAN), in an interview with PMNews in Lagos said that unknown to Nigerians who shy away from consuming eggs, it is good for everybody, both the old and young.

According to him, the abysmal rate of consumption of eggs, especially in some parts of the country, is due to past misinformation and pervasive ignorance among Nigerians. He, however, commended the Northerners as the only people in the country who explore the benefits of eggs by consuming it on daily basis. Mr Adeoye stated:

You will see a typical Hausa man take egg with tea. They call it ‘mai tea’ and you see a lot of people coming to them with bread. They eat it with egg. Two weeks to every fasting period, you see a lot of movement of eggs because they use it for the Sahur.

In Sahur, they will use egg with noodles or bread. Before the advent of noodles, it was bread and tea. Now in that route of the north we have the neighbouring countries, Chad, Mali, Niger, and Cameroon. Bulk of our eggs go there.

I was talking to somebody recently that without exaggerating 50% of eggs produced across Nigeria go to the neighbouring countries and the North. Nigerians don’t eat eggs.”

Explaining further, he said the problem is just the myth and belief that cholesterol in egg is not good for man. Research has overturned that. He shared:

“Our brain, our body require some amount of cholesterol. Now today even the people that are deceiving us, the people that were saying that egg is not good, they are the ones that are telling us now that it is good. Chicken is good.

“Go and google it, you will see it everywhere now. The benefits of egg are enormous. I have kept telling people, after I got that revelation, that egg is life and I have explained it times without number that everybody has egg in his or her system.

A typical American would eat egg in many forms. What is the quantity of egg that we are eating? Like I said, our culture, our exposure. Someone will prefer a bottle of beer to an egg that will benefit his system.

Egg is cheaper than ponmo. Yet, rather than eat rice with egg, our people would prefer ponmo”, he lamented.

READ ALSO: 5 Types of Foods To Help Boost Your Fertility

On the effect of eggs on libido, he said,

“Egg has been found to produce testosterone which is the sex drive of a man. When you are talking of a man libido, some people will be drinking ‘agbo’ (i.e local herbs mixed with alcohol), they will call it ‘opa eyin’ which is damaging liver.

Go to all those mechanic village now, in the evening you see those ladies, putting everything together as concoction and nobody is bothering about what will be the implication of all those things.

Sorry, don’t let people get me wrong, I believe in herbal products. I’ve told you I grew up in farming community. I know some of those things that we can combine, one, two items that worked, even for me. For instance, I know one cure for dysentery.

Take just half a cup of raw pap, it will go. For malaria, just two items of which there is no any incantation. So, I believe in herbal products in moderation of it. But, our people overdo certain things. And these are areas that our people must look at. Whereas, look at the sex drive of a man and egg. There are lots of health benefits of egg today which everybody must be aware of.”

According to him, egg is also a perfect option for shedding weight.

“Those, especially ladies, who want to slim, should make egg part of their menu. I mentioned it at a forum that a classmate of mine, a lady, was sick recently. She had deficiency of vitamin B12 and that nearly took her life. She became so weak that she could not walk.

Doctors recommended 6 eggs per day for her. Come and see her now within a short time, she came back to life. I have told her any time we are going to promote egg, I want her to come with those pictures.

So, we have many benefits of egg. Vitamin B12 has enormous benefits to the body. You don’t need to be a scientist or a nutritionist to find out those facts. So egg is very good.”