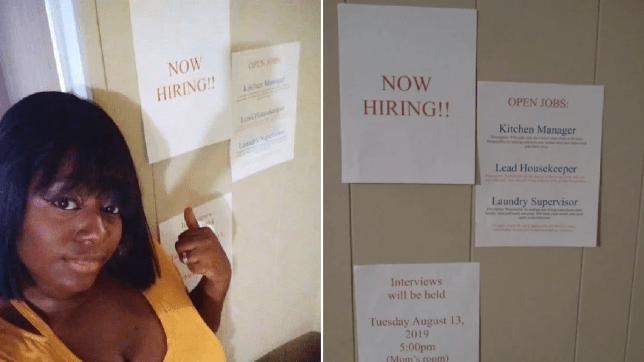 Nigerian Actress, Damilola Abidoye Screams Justice Over The Horrible Thing A School Teacher Did To Her 2-Year-Old Son

An Atlanta based mum named ‘Shaketha Marion McGregor’ had begun recruiting her children to work in various house departments to enable them to earn income and build their credit score. According to McGregor, her children had been requesting for money, new phones and allowances from her, so she decided to set up a home hiring office to hire her 3 kids so they can ‘earn’ their income rather than always have money fall on their laps.

So, Instead of always giving them allowances and money whenever they need it, the mum has introduced job titles and duties for each of them which means everyone gets paid for their work at home in their various departments and then they can purchase whatever they want with it, save and also pay taxes, indeed!

READ ALSO: Memoirs of a Mum: Teaching My Last Child to Do House Chores Like Her Older Siblings

McGregor posted a selfie which showed she was hiring for the roles of “kitchen manager, lead housekeeper and laundry supervisor” in her company which she named “This Mom Means Business.”.

Below are the responsibilities attached to each job Role;

1- Kitchen Manager: Will make sure the kitchen stays clean at all times during business hours. Also responsible for making sure everyone washes their own dishes!

2- Lead Housekeeper: Responsible for the upkeep of the living room, hallway, and bathroom. Also is responsible for making sure everyone cleans up behind themselves.

3- Laundry Supervisor: Responsible for making sure roommates keep their clothes and shoes clean and neatly put away. Also will keep clean towels and wash clothes in the bathroom
The Photo also showed that interviews will be held for the various positions available in her “This Mom Means Business” Company. She didn’t forget to inform the applicants that the company’s’ pay is “High”.

McGregor also revealed that she’d had the interview with the applicants and so far, her youngest kid has proven to be the most professional among the others as he even asked if he will be paying tax after getting his payments for house chores.

READ ALSO: 6 Simple Chores That Will Teach Your Toddler How To Be Responsible

She was quoted as saying;

“Jahkeem pretty much laughed the entire time, which caused me to laugh a lot also. It was tons of fun. It was like never-ending bloopers,”

The Mum also revealed that her kids are handling their new job roles very well and are performing really good, and that they are acting professionally since they got employed at home. It’s just been a week since they began working for the company and are all expecting their first paycheck.

When asked when she came up with the idea, she was quoted as saying;

“We lost a lot of things last year in a house fire and so I’ve been really working hard to recover the things that we need and my children continued to ask for things that they want so I figured it’ll be best to have them earn it.”

“The kids were doing chores around the house even before they got hired, but they would bump heads about who can do what. Now that they have specified job descriptions, that won’t be a problem anymore.
They used to get an allowance but I had to stop with that for a little due to financial hardships, I was hired as a correctional officer this past week and would be able to start paying them again as soon as next week.”

According to McGregor, she wishes mums can implement what she just introduced so that house chores won’t be boring to children any longer.

Do you think this might work in Nigerian Homes? 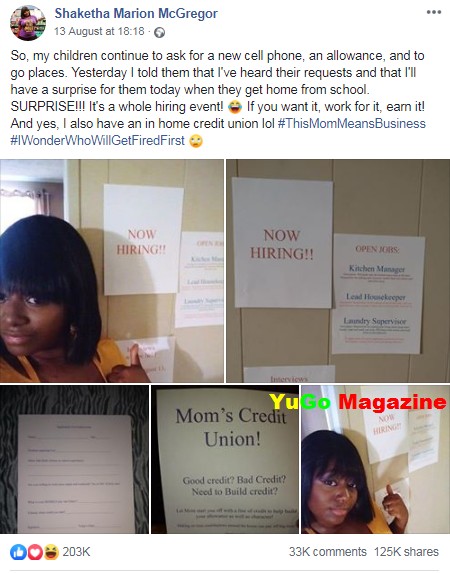 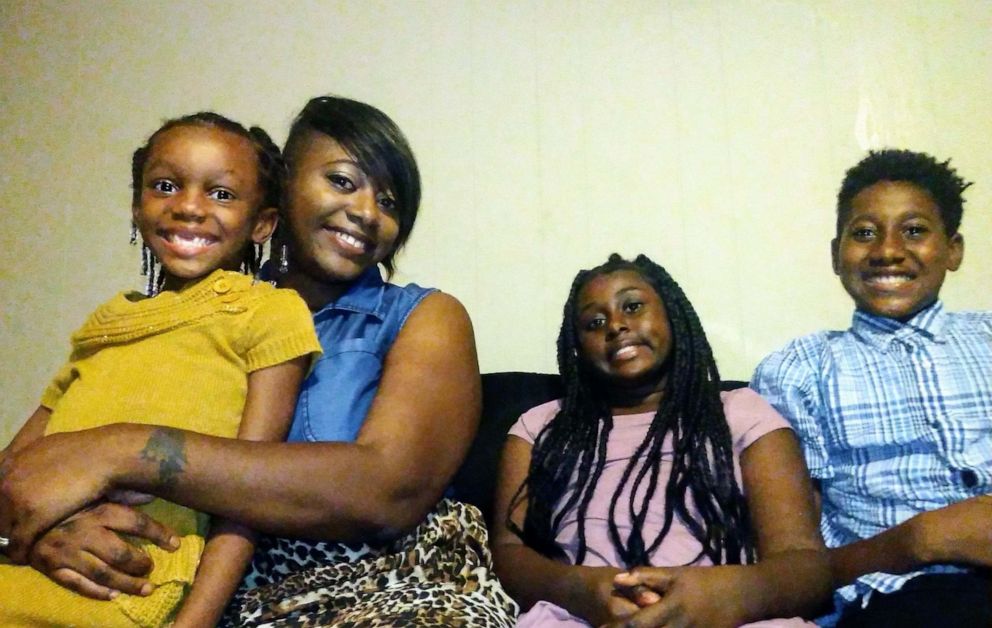