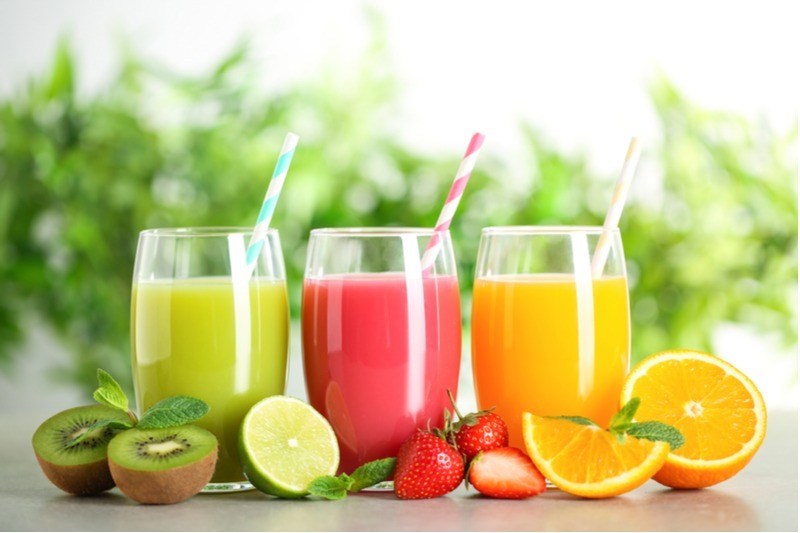 Do You Desire Marriage But Haven’t Found Your ‘Mr Right’? Matopeda’s Story Will Inspire You Not To Give Up!

A dietician with the Lagos State Government, Mr. Olusola Malomo, has said that regular consumption of fruit juice can put an end to micronutrient deficiency. Speaking at a healthy-living dialogue organised by CHI Limited, Malomo noted that the shortage of micronutrients was as life-threatening as common health challenges.

He added that fruit juice contains essential micronutrients, which were deficient in most foods consumed, especially by urban dwellers.

“Absence of such nutrients could incapacitate the human system and lead to serious health challenges. Millions of people are currently suffering from a deficiency in micronutrients.

An array of micronutrients found in fruit juice contributes immensely to the ability of the body to fight free radicals and maintain a healthy status.

For this reason, micronutrient malnutrition poses equal if not more serious challenge as a deficiency in macronutrients,”

He noted that the socio-biological issues associated with malnutrition came to the fore in 1991 at the Hidden Hunger Conference held in Montreal, Canada, where the world pledged their commitment towards reducing the burden of malnutrition.

“Regardless of the method used, 100 per cent fruit juice producers capture the fruit’s natural goodness and the qualities from the whole fruit from which the juice is squeezed,”