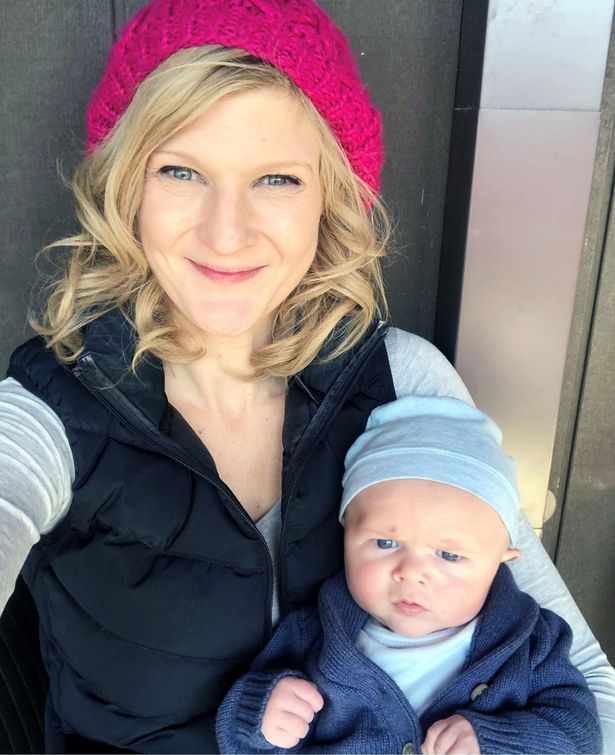 Girl, 14, Narrates How Her Mom’s Attitude Left Her At The Mercy Of Her Rapist Dad, Chinedu Ifeleka, For Three Years

A few years ago, Sarah Mill made a pledge to herself that, if she had not met someone with whom having a family was a viable option by age 37, she’d do it solo. And, at age 39, she did exactly that. Not any easy decision, but certainly not one the new mum, from Melbourne, regrets.

Now, Sarah has shared her story and thoughts on becoming a single mum in her late thirties in an emotional and candid video, which she put together for her four-month-old son, Oliver.

It’s very moving stuff, as Sarah explains to Oliver how he came to be. She also hopes to inspire other women who are yearning to have a family but aren’t in a relationship.

“It was in mine and Oliver’s best interest for me to be a solo mother, I would hate to rush into things with someone who I didn’t have a spark with. I made a pledge to myself if I don’t find the right man by the time, I was 37, then I would go ahead with IVF, but I wasn’t quite ready until the following year.

I think it is important to be open about my journey as I am not ashamed, I am proud for doing this on my own.

I will make sure he understands that I wanted him so badly that I needed some help from someone.

I intend on telling Oliver as soon as he is old enough to understand, I think he will appreciate the video I did as it shows how much I adored him before he was even here.

I may not have taken the usual route to become a mum, but I didn’t want to settle with the wrong person and regret it in the future.

It took a few weeks to find a donor who was as like me with blonde hair, blue eyes and tall – I narrowed the three-page spreadsheet down to two donors.

I was then given a five-page document on the donors medical history including their families which made it even harder as I wasn’t willing to have a child from a family of poor health.

A few days later, some more donors were registered, and I found the perfect match and my journey to be mum began.”

My luck continued as I fell pregnant on the first round of IVF and only experienced a bit of nausea during the first trimester.

“He is the most perfect little boy and I love being a mum, some people say I am brave, or they admire me for doing it alone but it is all I have ever known so I just get on with it.

“It has been tough at times and I hate to rely on other people but my family are happy to help when they can.” 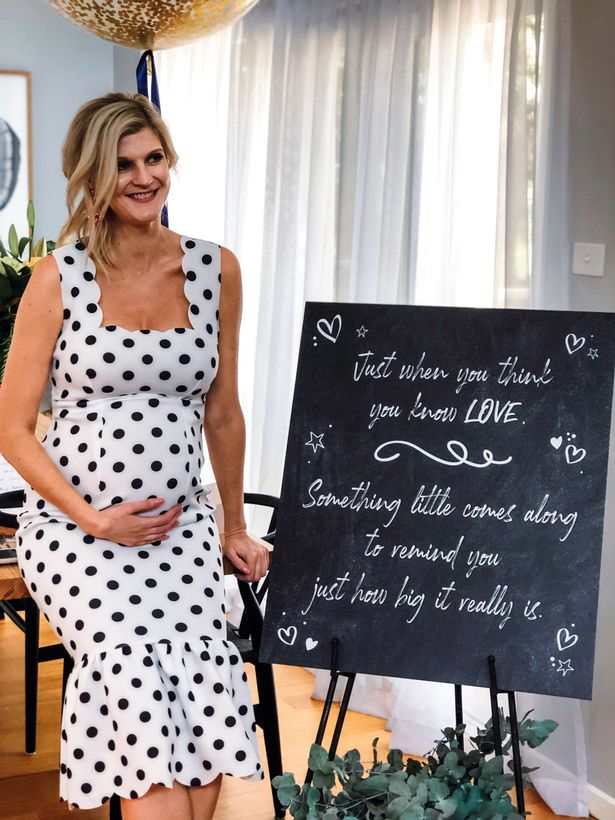