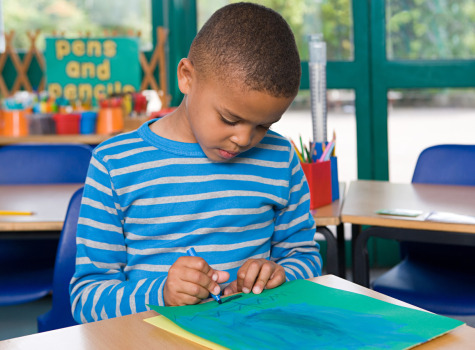 6 Straightforward Tips For Parenting A Child With Autism

A ten-year study at the University of California, Davis concluded that there is a link between maternal age and autism. The study looked at 4.9 million births in the 1990s and found that older mothers are more likely to give birth to children with autism, according to CNN.

In fact, the study found that mums over 40 had 51 percent higher odds of having children with autism than mothers ages 25 to 29. The study also found that as men get older, their risk of having autistic children also increases, but only when they conceive with women under 30.

READ ALSO: Girl With Severe Autism Defies Her Naysayers as She Graduates From High School

However, it is still unsure whether the child is more affected by the mother’s age than the father’s age. CNN notes that “autism is a growing disorder.” This could be somehow linked to the fact that women and men are waiting until they are much older to have children.

As we get older, our DNA becomes damaged and researchers have found links to older parents and developmental disabilities in children. Still, scientist says age is not the main factor, and older mothers should not blame themselves for their children’s disabilities.

“When we look at the dramatic increase [of autism] over the last two decades, there are multiple factors that have contributed to this,”

“It appears that advanced parents’ age, not just mothers but also father’s, account for a very small portion of that increase.”