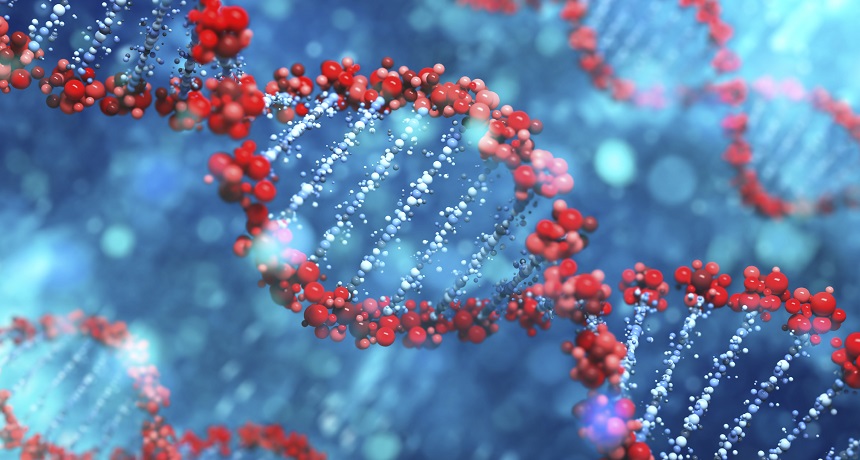 It’s Just A Lapel Pin But Superstar Mum, Beyonce Knowles Completely Made Her Mum Feel Honoured By It

Genes play an important role in determining physical traits — how we look —and lots of other stuff about us. They carry information that makes you who you are and what you look like: curly or straight hair, long or short legs, even how you might smile or laugh. Many of these things are passed from one generation to the next in a family by genes.

A man’s genes play a role whether he has sons or daughters, a study of family trees has suggested. According to the study published on Sciencedaily, men also inherit a tendency to have more sons or more daughters from their parents.

A Newcastle University study involving thousands of families is helping prospective parents work out whether they are likely to have sons or daughters.

A research scientist at the university, Corry Gellatly, has shown that men inherit a tendency to have more sons or more daughters from their parents

The research involved a study of 927 family trees containing information on 556,387 people from North America and Europe going back to 1600. Mr Gellatly said:

The Newcastle University study suggests that an as-yet undiscovered gene controls whether a man’s sperm contains more X or more Y chromosomes, which affects the sex of his children.

“The gene that is passed on from both parents, which causes some men to have more sons and some to have more daughters, may explain why we see the number of men and women roughly balanced in a population.

“If there are too many males in the population, for example, females will more easily find a mate, so men who have more daughters will pass on more of their genes, causing more females to be born in later generations.”