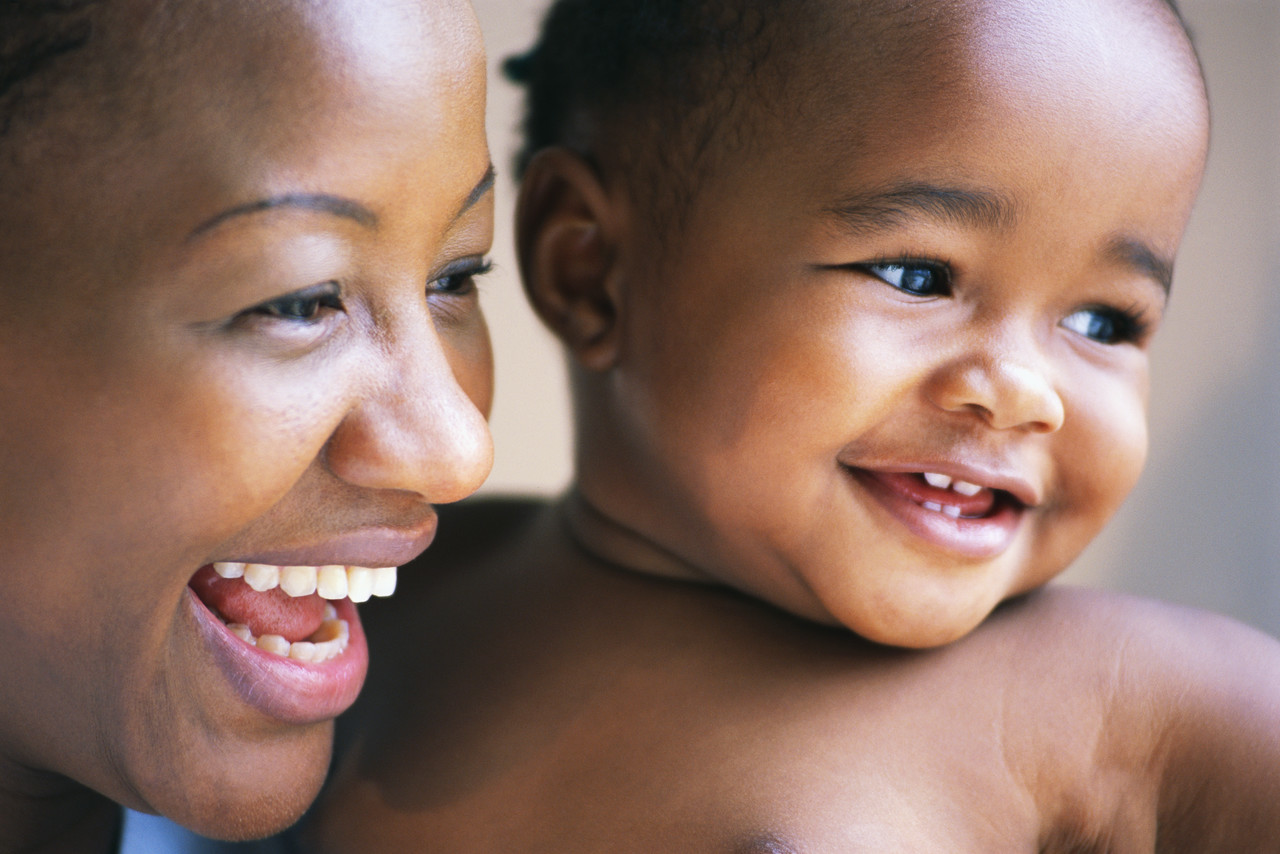 Contrary to popular belief that women can become really insecure about their bodies postpartum, a new study has found that motherhood can bring about a boost in body image. The study, carried out by Professor Viren Swami of Anglia Ruskin University (ARU) and academics from Sapienza University of Rome, has been published in the journal Body Image.

Of the 484 Italian women surveyed, 69% reported breast size dissatisfaction with 44% wanting larger breasts. These findings are similar to a previous study carried out by Professor Swami focusing on women in the UK.

Perfectionistic self-presentation- the desire to create an image of flawlessness in the eyes of other people is known to contribute towards negative body image.

However, this association was not found among the 54% of women surveyed who were mothers. This was particularly the case among women who had more than one child.

“Our findings suggest that motherhood may help to decouple the link between perfectionistic self-presentation and breast size dissatisfaction.

There are a number of potential reasons why the association between perfectionistic self-presentation and breast size dissatisfaction was significant only amongst non-mothers. There is the fact that becoming a mother naturally results in changes to the appearance of the breasts, particularly in terms of their size.

“But perhaps the most relevant is that becoming a mother — and particularly the experience of breastfeeding — may focus women’s attention on breast functionality as opposed to focusing on the aesthetics of breasts and the body.”

Simply put, motherhood takes away the needless pressure to be perfect, especially in the eyes of other people from women.