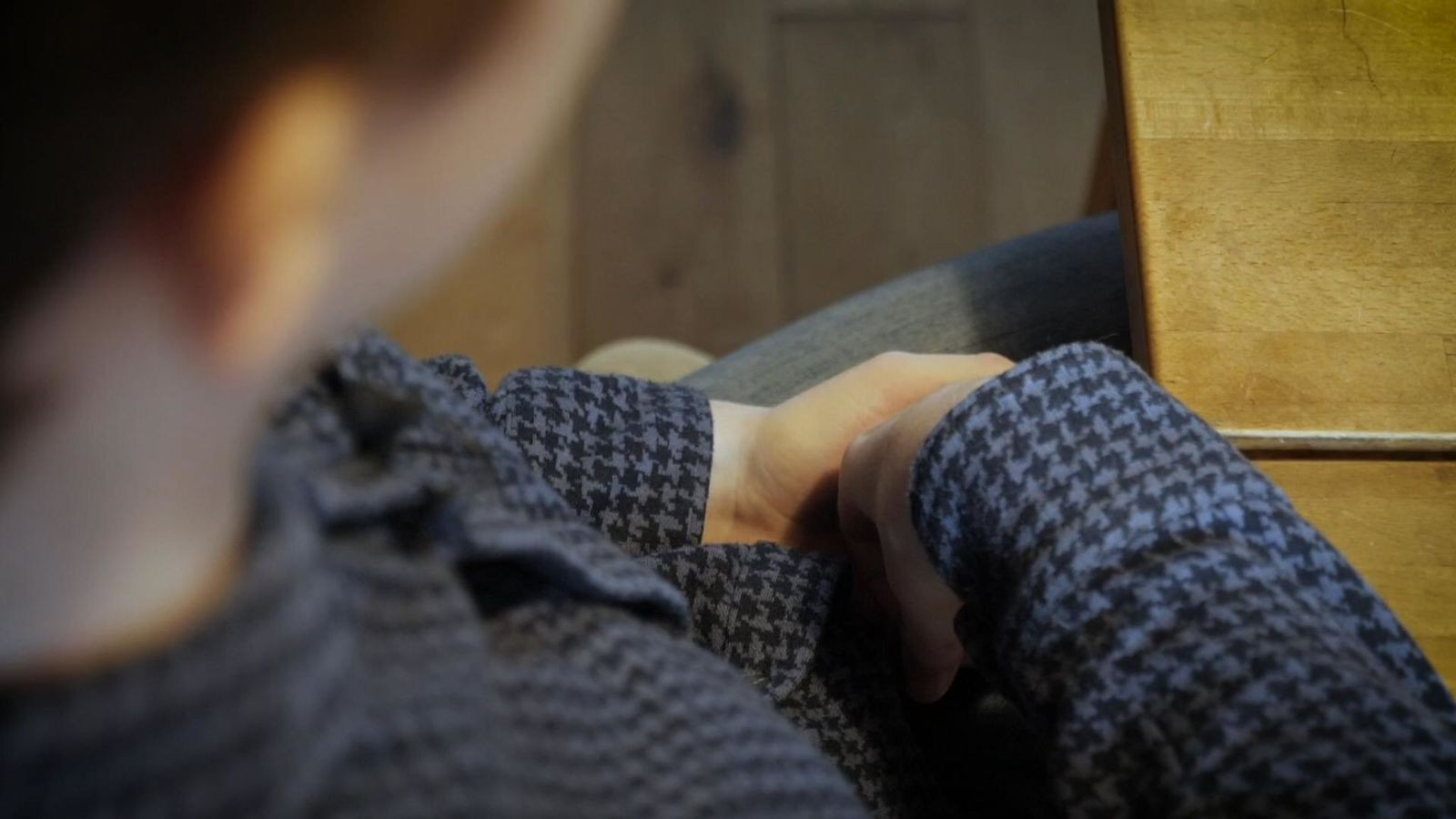 Raising kids to be confident and expressive is definitely one of the hallmarks of successful parenting in the Western society but with every parenting choice comes merits and demerits. According to new reports, hundreds of young transgender people are seeking help to return to their original sex.

These young people regret their decision.

Sky News reports that the number of young people seeking gender transition is at an all-time high with very few who may later regret their decision.

28-year-old Charlie Evans identified as male for nearly 10 years. Last year, she de-transitioned and went public with her story and said she was stunned by the number of people she discovered in similar position.

“I’m in communication with 19 and 20-year-olds who have had full gender reassignment surgery who wish they hadn’t, and their dysphoria hasn’t been relieved, they don’t feel better for it,”

“They don’t know what their options are now.”

Charlie also revealed that she has been contacted by “hundreds” of people seeking help, 30 people alone in her area of Newcastle.

“I think some of the common characteristics are that they tend to be around their mid-20s,

Sky News spoke with one person who contacted Charlie’s network for help. The young lady who does not want to be identified had her name changed to Ruby. Ruby who is now 21 but first began identifying as male at 13. After taking testosterone her voice got a lot deeper, she grew facial hair and her body also changed.

In May, the lady started growing doubts she had been harbouring about her transition. She has now made the decision to come off testosterone and de-transition to identify as female.

“I didn’t think any change was going to be enough in the end and I thought it was better to work on changing how I felt about myself, than changing my body,”

“When I was at my gender clinic to get referred for hormones, we had a session where I went over my mental health issues and I told them about my eating disorder and they didn’t suggest that that could maybe connected with my gender dysphoria.

For everyone who has gender dysphoria, whether they are trans or not, I want there to be more options for us because I think there is a system of saying,

‘okay here’s your hormones, here’s your surgery, off you go’. I don’t think that’s helpful for anyone.”