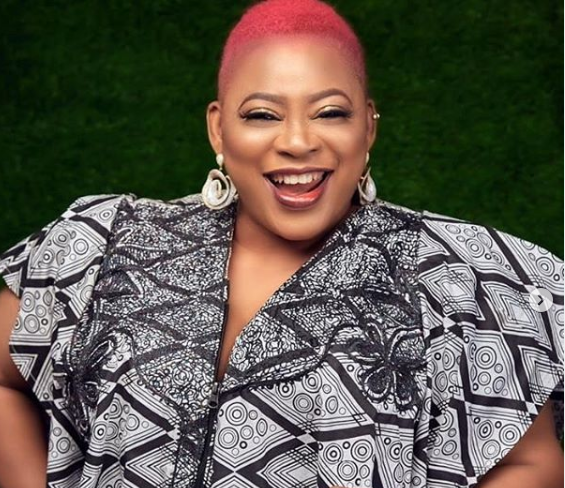 Actress, director and producer, Ayo Adesanya with over two decades and half experience in the entertainment industry doesn’t look 50 at all, one of the reasons the mom-of-one is set to give marriage another shot, after her first trial packed up years ago.

In a recent chat with Pearlsnews.com, the stunning mom shares what she expects from a man who would be lucky to walk her down the aisle again. She told the news outlet:

”I’m willing to give another person one last chance. Now, I am 50. I want to let go. I want to give marriage another try. If I get the right person, I’ll get married again. Nobody is perfect but I need someone that can balance me up.

He has to be God fearing, romantic and have some money. Romance is very important. I want an extremely romantic man. God is a good God. He knows what I want, and I believe that he would send him my way.”

When asked how she feels at 50 and lessons learned, the curvaceous actress who marked her birthday in August asserted that nothing has changed about her. She shared:

“Life at 50, nothing has changed. It is still same me. But mentally, I’m more matured. I have learned to be more humble. Humility pays. People you don’t even know, knows you and watch all your moves. I’m not gym person, I eat anything but I drink water a lot. That’s my beauty secret.”

On sex and controversy, Ayo Adesanya who has managed to maintain a clean slate in a scandal filled industry clearly stated that she doesn’t like drama.

On sex, we all humans, everybody likes sex. This is what humans do, they eat, have sex and sleep. If I don’t have sex, how would i have my son. But they are certain things one can’t bring out or flaunt outside, even if you are nymphomaniac, once you are outside you control your urge.”