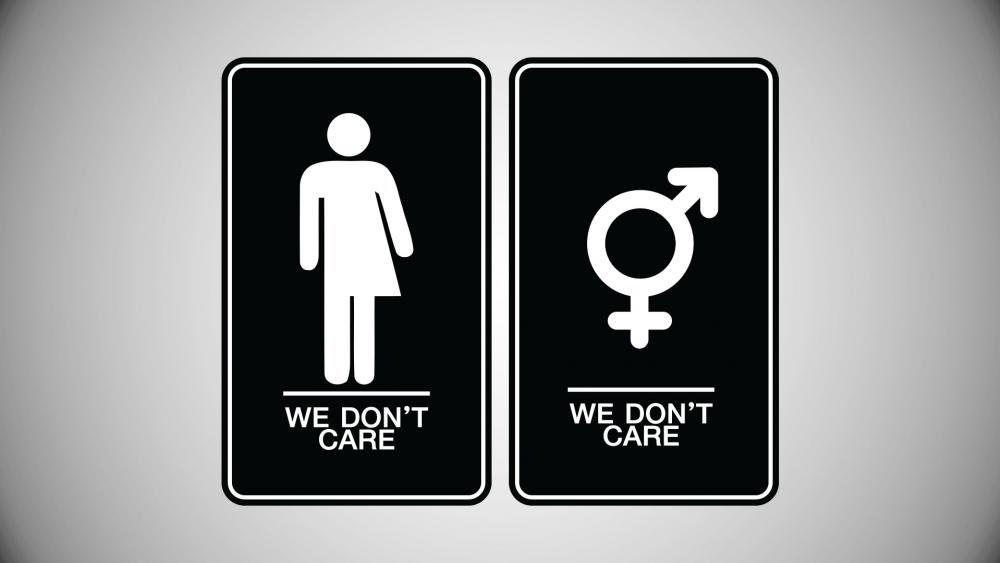 Publisher & Mum-Of-Three, Betty Irabor, Takes One For The Team, Apologises To Children Of Nigerian Parents

As gender becomes more and more fluid in the Western countries, new challenges, it appears will surface almost at every turn. A few days ago, we reported an emerging problem where hundreds of young transgender people are seeking help to return to their original sex; now the UK is grappling with the problem of girls skipping schools to avoid sharing toilets with gender-neutral boys.

According to Mail Online, the gender-neutral toilets placed in schools in the UK have left girls skipping school because they feel unsafe and ashamed of sharing the facilities with boys. There are also fears of the health risk that might come off sharing such toilets with boys and parents including teachers have all expressed their concerns over it.

Health officials have already raised an alarm of female students picking up an infection because they refuse to urinate all day.

It was learnt that some female students who attend school, refuse drinking liquids so they do not have to go to the toilet. There are now calls to halt the installation of such toilets which is driven by the wish of children who identify as transgender and wish to use the same facilities as the opposite sex.

Speaking to Mail On Sunday, GP Tessa Katz said holding in urine for prolonged periods on a regular basis could increase the risk of girls suffering urinary and bladder infections.

“The psychological effects of girls not feeling safe enough to use mixed-sex toilets is also concerning,”

The installation of gender-neutral toilets has also led to a face-off between some schools and parents who said they were not consulted. Parents of pupils at Deanesfield Primary School in South Ruislip, West London launched a petition last month against the introduction of unisex toilets.

Tory MP David Davies, is reportedly backing claims that transgender rights are overriding those of women. He said;

“If girls are not comfortable sharing toilets with boys then schools should make provision for them, rather than saying girls have got a problem.”

However, Stephanie Davies-Arai, from the parent campaign group Transgender Trend insisted that schools might be breaking equality laws if they did not make toilets unisex. According to her, such schools are being misinformed by activists.

She said there were clear exemptions under the existing equality laws that said it was perfectly legal to have single-sex toilets.