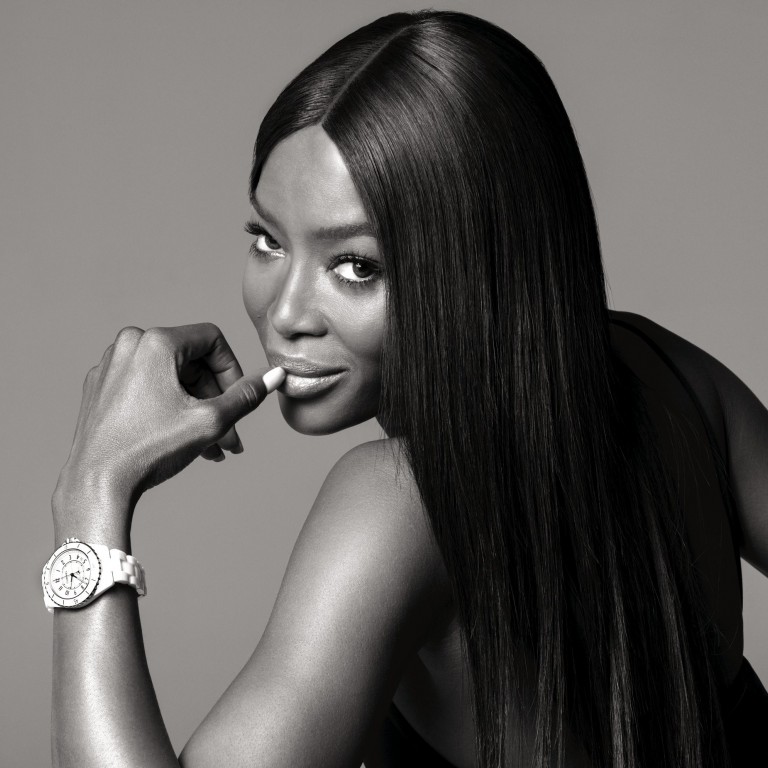 English model, actress and businesswoman, Naomi Campbell, has shared on her plans towards becoming a mother while discussing life as a single lady at 49. T

he 49-year-old who is currently living and loving the single life without a partner or children told WSJ Magazine in a new interview that she considers herself a mother figure to the kids she meets through her philanthropy work and is, therefore, in no rush to have a child of her own.

The British supermodel disclosed that she has found family with the countless children who cross her path through her tireless philanthropic work, particularly in Africa.

She  told the publication:

‘Not yet—I’ll see what the universe brings me.

For now, what the universe has delivered is very much in the spirit of a “chosen family”.’

READ ALSO: Naomi Campbell Talks About Having Children at 46 and Beyond

Addressing her dating life now that she is single after years of dating a number of high profile men, Naomi said;

‘Being alone doesn’t mean you are lonely…

Recalling advice given to her by an a-list friend in Hollywood, Naomi added:

‘For me, privacy is important to know each other, and I always worry that my job will not allow that. But I have ways. I was taught that by Robert De Niro.’

Speaking on her battle with substance and alcohol abuse, she said:

‘I’m a survivor… I don’t have a squeaky-clean life, and I don’t pretend to. I was the first to say that I was an addict, and I’m so grateful to God to be a recovering addict and a recovering alcoholic.’