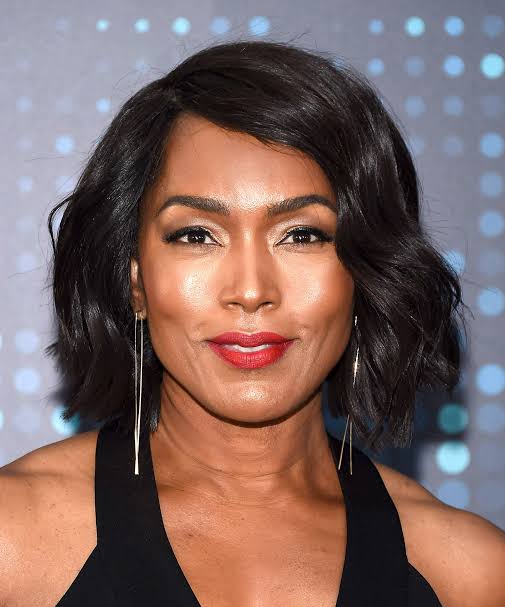 Hollywood actress and mum-of-two, Angela Bassett shared her experience with sexual abuse as a child and how her mum’s response to it lifted the burden of the experience and empowered her in the process. Angela was speaking at the Rape Foundation’s annual brunch hosted by herself, and while at it, took a moment to share her own experience.

When she confided in her mother about the incident, not only did her supportive mother believe her, she also took action, and ended her relationship with the pervert.

READ ALSO: Girl, 14, Narrates How Her Mom’s Attitude Left Her At The Mercy Of Her Rapist Dad, Chinedu Ifeleka, For Three Years

Bassett, who is mother to teenage twins, Bronwyn and Slater Vance, said:

“Fortunately, it wasn’t a complete assault, it was fondling, but it was devastating enough for a child who’s 12 or 13.”

“Thankfully, to have a mother who could tell as soon as light broke that this happened and for her to expel him [meant a lot]. That she heard me, believed me, and did something about it, I think was so empowering for me as a young teen, as a young woman.“

The Black Panther actress said she and her husband now make sure to teach their sons about consent and respecting boundaries. She said;

“You just want them to be aware. They’ll be in situations one day, and when a girl says no, both to him and to her, she means no.”