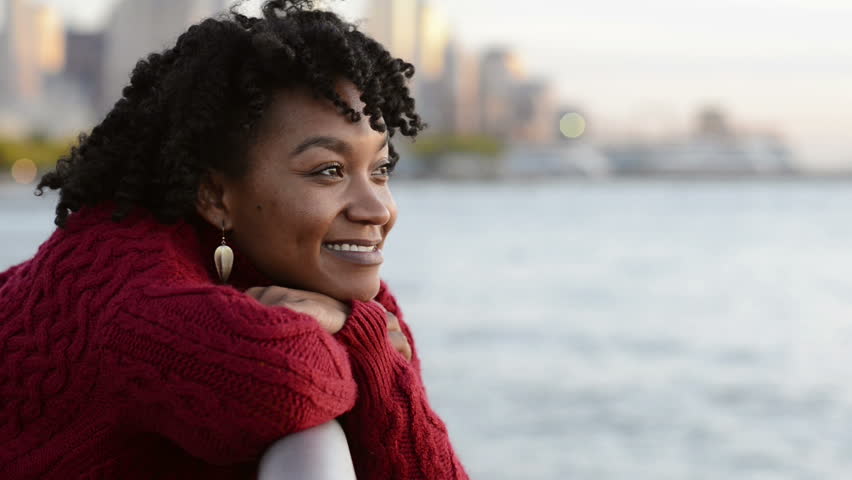 I’m a mother of three and a registered nurse / midwife at the moment.

I’m inspired to write this due to the post from a Mimster in the university with a younger sister who is a teenage mother and her friend who wants to come live with her.
I was a teenage mother at 18. A complete orphan with no family member ready to take me in because I had “disappointed” them. I struggled and hawked. I made hair, sold under rain with a baby on my back and returned to a house I was never wanted in at night. A place where if my baby cries, everyone starts to say evil and hurtful things to me.
READ ALSO: Dear MIMsters: Could There Be Any Other Reason Why Mum Treats Me So Poorly?
I was emotionally drained and thought of suicide. At some points, I also thought of killing the girl and moving on with my life. Worst of all was the fact that her father denied responsibility and that was the height of it.
I’m from a ‘Christian’ background and strong church goers made up my entire family but no one was churchy enough to take care of me and my girl because I was of no use to them.
Finally, I met a guy who assisted me with my daughter’s hospital bills when she almost died and the only thing to pay back with was sex and just before I knew it, I was pregnant again. What a tragedy!!!  The only good thing was that he accepted and asked me to come live with him. An offer I gladly accepted with so much joy. Little did I know I was going to be a punching bag and a slave, not to mention the emotional torture.
READ ALSO: Dear MIMsters: Should I Just Take My Children, Leave And Go Start A New Life?
This continued till I had a second baby for him, making my kids 3. Then he attempted to rape my girl and that was the peak of it. I went back to secondary school against all odds, while making hair from home to home and selling locally made “kunu” and buns. I made my results and practically went to beg all my relatives to accept and train me but no one was ready.
An old friend connected with me in late Y2K and helped and then after, one aunt finally came to help. I went to school, trained as a nurse, got a job with a private hospital and left my ‘husband’ for good. He didn’t train me in school, but instead called me names and said I was sleeping around to pay my fees which wasn’t true. I didn’t let that deter me because I was determined to succeed.
I secured an admission and went for midwifery training as well. God raised helpers from a platform on Facebook for me to assist with some payments. I graduated and got a government job, took my kids with me and our lives and I have progressed from one level of betterment to the next. Now, I have a vision to take care of the BROKEN.
READ ALSO:Dear MIMsters: I Feel So Much At Peace With My Decision But My Parents Are Pressuring Me To Do This
Yes, they got pregnant and had babies…what’s next? Is that the end of life? Cant they also fulfil destiny? Can’t they be given a second chance like I was? I’m on the look out for such people and I know that if the God I serve gives me such a vision, he will make the provision.
4
SHARES
Share on FacebookTweet thisEmail to friends
Tags
Real Life Story
MIS Editor October 17, 2019
Recent Posts