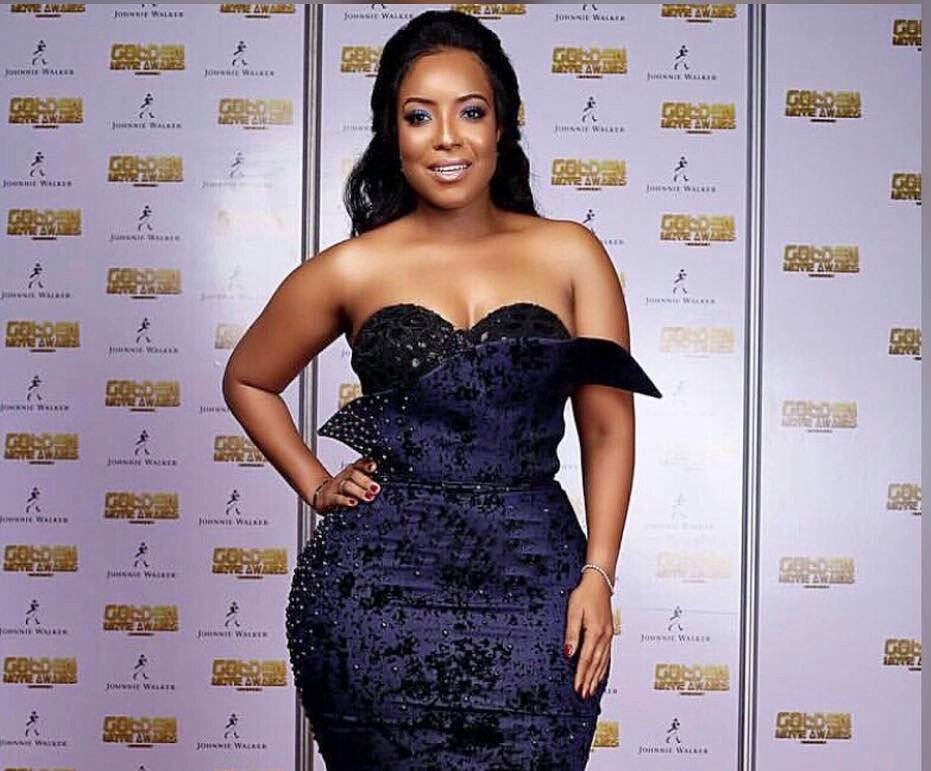 Davido & His Fiancée, Chioma Rowland, Welcome And Name Their First Child Together

A-list Ghanaian actress, Joselyn Dumas had some thoughts to share on evaluating a woman’s good character based off whether she is single or married. The curvy actress took to her Instagram to express how flawed it is to assume that a single woman is single because her character is deficient or that a woman is married because she is of good character.

According to Joselyn, being married is not a reward for having a good character neither is being single a punishment for having a bad character. She also advocated for an end to measuring a woman’s attitude with her marital status.

READ ALSO: Everything Solomon Buchi Has To Say On Being Single Is All The Motivation You Need To Not Settle For Less

‘Being MARRIED is not a reward for a great character and being SINGLE is not a punishment for a bad character.

There’s a lot of women with real questionable characters but have amazing marriages and there are a lot of amazing single women out there still searching and waiting on God.

Stop measuring a woman’s attitude with her marital status.’