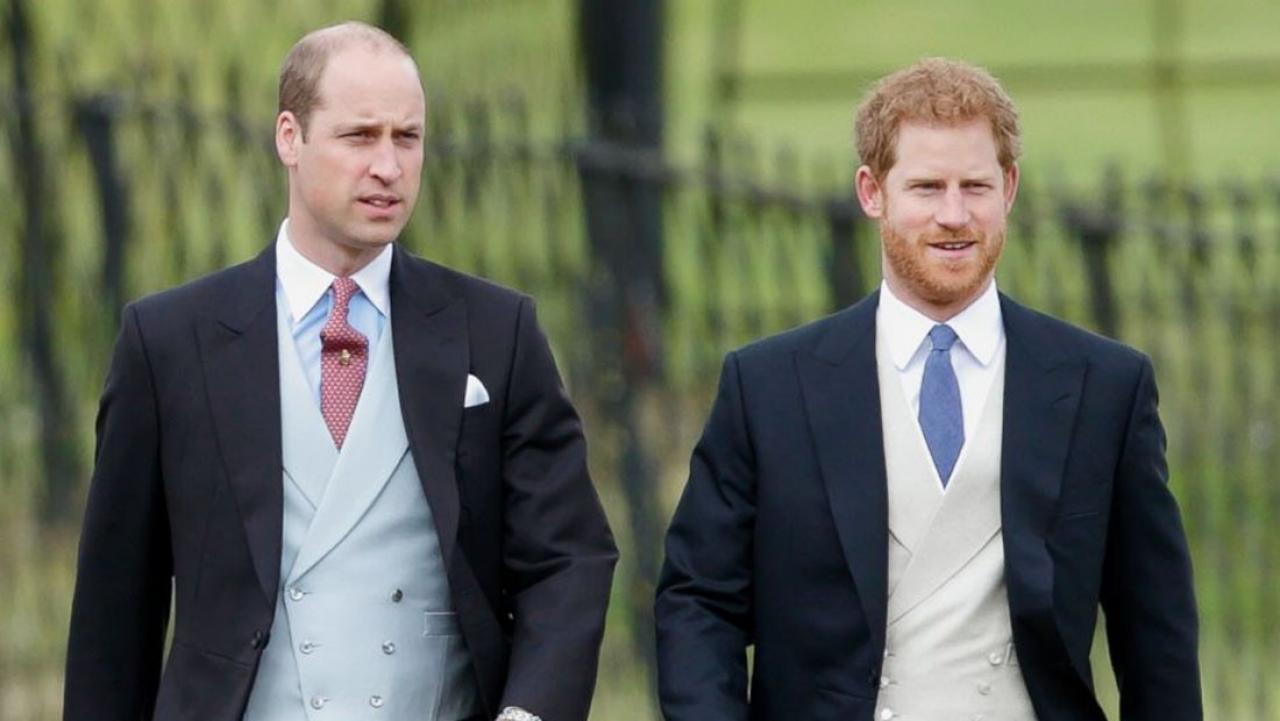 Actress, Bose Oladimeji Cites Habitual Rape As one Of The Many Reasons She’s Leaving The Father Of Her Kids

In the first public acceptance of a rift between the British royal brothers, Prince Harry has just admitted in a candid interview that he and William are traveling on ‘different paths’.

The Duke of Sussex acknowledged there had been deepening tensions between himself and William, following months of speculation about the state of the brothers’ relationship. He made the comments in a TV documentary broadcast this weekend where he also attacked the press over the public scrutiny that he and wife Meghan Markle have faced saying,

‘I will not be bullied into playing a game that killed my mum.’

Clearly, Prince Harry and his wife, the Duchess of Sussex, Meghan Markle are having a tough time keeping their heads above water in the face of public scrutiny and especially what seems like British media prejudice against the couple.

The media coverage bias believed particularly to be informed by Meghan’s mixed-race origin is taking its toll and the couple is speaking out about how unsettling the negative narratives are becoming.

Meghan recently admitted quite emotionally that she was suffering emotionally as a mum and newlywed coping with all the media bias. The extraordinary attack against the media comes after he and Meghan launched legal action against several British newspapers.

READ ALSO: Duchess of Sussex, Meghan Markle Gets Candid About Having To Deal With Negative Press Since Becoming A Mom | WATCH

When asked how much of the speculation about a rift with his brother was true, Harry pointedly refused to deny a falling out. The 35-year-old initially laughed in response to the question, then added:

‘We don’t see as much as we used to because we are so busy but I love him dearly and the majority of stuff is created out of nothing. As brothers, you have good days, you have bad days.’

In the documentary, Harry described the way he deals with the pressures of his life as being a matter of ‘constant management’, adding:

‘I thought I was out of the woods and then suddenly it all came back, and this is something that I have to manage.

‘Part of this job, and part of any job, like everybody, is putting on a brave face and turning a cheek to a lot of the stuff, but again, for me and again for my wife, of course there is a lot of stuff that hurts, especially when the majority of it is untrue.

I will not be bullied into playing a game that killed my mum.’