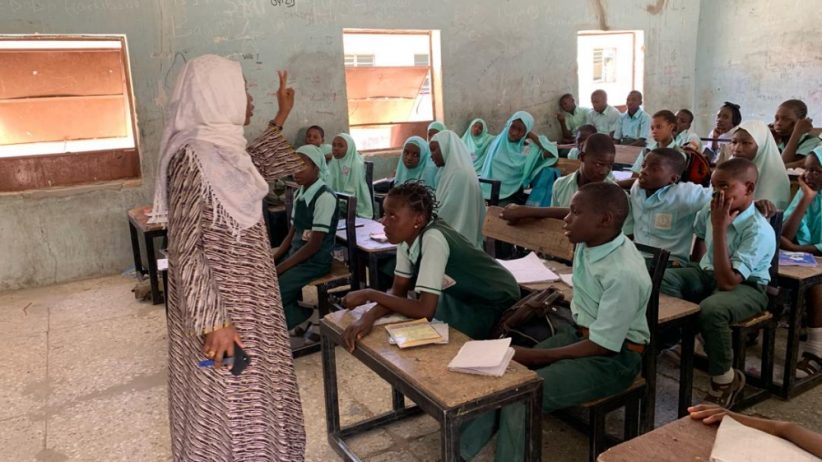 Stakeholders globally have for years canvassed that school children be taught in the languages that they speak at home. In many countries where children where children are not taught in their mother languages, the approach can be a potent source of disadvantage, according to an article by UNESCO. In the light of that, a state in Northern Nigeria has now adopted the Hausa language as the official language for schools in the state.

Yobe State Universal Basic Education Board (SUBEB) has said that the state has adopted Hausa language as medium for teaching pupils in primary schools. SUBEB Chairman in Yobe, Goni Ibrahim, disclosed this to newsmen in Bauchi at Master Trainers workshop for teachers organized by the board in collaboration with World Bank and Northern Education Initiative (NEI Plus).

Ibrahim, represented by Sama’ila Machina, the Director Social Mobilization of the board, said that the idea of adopting Hausa language as medium of teaching is aim at enhancing learning through the use of mother’s tongue.

He explained that the new initiative of using mother tongue is designed to make learning easy for children especially pupils in primary 1 and 3, adding that the scheme is meant to eradicate illiteracy in the state.

On his part, the Focal Officer of Better Education Service Delivery for All (BESDA) program for Yobe state, Sama’ila Machina revealed that the use of the mother tongue in schools tagged ‘Early Grade Reading’ targets 81, 116 pupils and will commence in the 2019/2020 academic session in the state.

He explained that BESDA is a World Bank supported program designed to assist out of school children like Almajiris and the girl child to acquire modern education in 17 northern states including Yobe state.