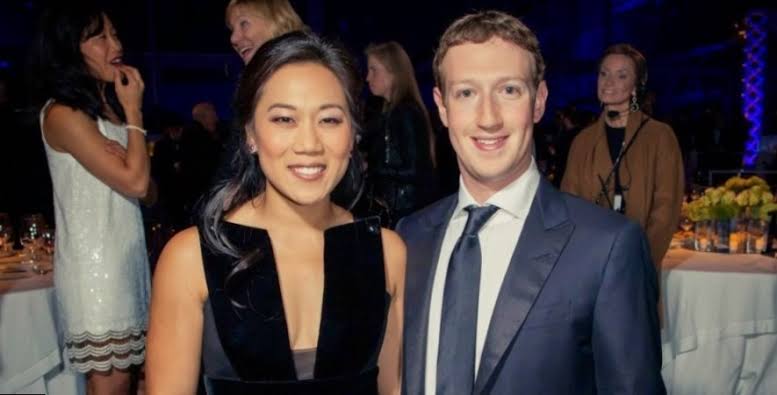 How Blue Light Can Dramatically Cause Aging And Shorten Lifespan- Study

Facebook’s founder and CEO, Mark Zuckerberg has shared his etiquette for screen time exposure for his daughters with wife Priscilla Chan — August, 2, and Maxima, 3. According to the billionaire dad, he generally dislikes that his children be sitting in front of a computer or television for a long period of time and so, he’s come up with a regulation that allows them to minimally use Facebook’s video chat product, Portal.

Zuckerberg says it is healthier because it is a video portal that allows the kids keep in touch with their grannies and aunts, and that they have to engage with the humans while using the screen, it is much healthier and comes with the benefits of feeling real connection.

“I don’t generally want my kids to be sitting in front of a TV or a computer for a long period of time,” Facebook CEO Mark Zuckerberg said on Fox News’

“I let my kids use that to communicate with my parents, so they can stay in touch with their grandparents easily, [and] their aunts who live across the country,”

According to Zuckerberg, that kind of screen time — using video to interact with other human beings — is actually good for you, with benefits such as feeling more connected and healthier.

“I think all the research would generally support that,”

However, says Zuckerberg, passively consuming content, or “going from video to video” isn’t associated with the same positive effects.

While that may be the standard thinking (the American Academy of Pediatrics recommends that kids ages 2 to 5 only use screens for one hour a day, and kids 18 to 24 months only use digital media to video chat) a new study from the Oxford Internet Institute at Oxford University found that moderate screen use is actually beneficial for kids’ development.

After analyzing data from 35,000 American children ages 6 months to 17 years (and their caregivers), researchers found that the sweet spot seems to be about one to two hours of screen time a day. “Screen time” includes using digital devices such as iPads and watching television.

The kids who were exposed to the optimal amount of screen time had better levels of social and emotional well-being than kids who weren’t allowed to use digital devices. (In this study, researchers controlled the data for variables that influence digital engagement, such as age and sex, race and ethnicity, stress, social support and health.)

So banning kids from using technology altogether, or implementing age restrictions, isn’t the best solution for parents who are concerned about their children’s screen use,

“particularly as screen usage in some cases has a net positive impact,”

Andrew Przybylski, Director of Research at the Oxford Internet Institute and study author said in a press release.

There is an upper limit for screen time, though: This study also found that kids could watch four hours of TV or use an electronic device for five hours before it started to affect their behavior. Compared to the average amount of time that kids use devices (about two hours of tablets and smartphones, and one hour and 45 minutes of TV), these numbers are very high.