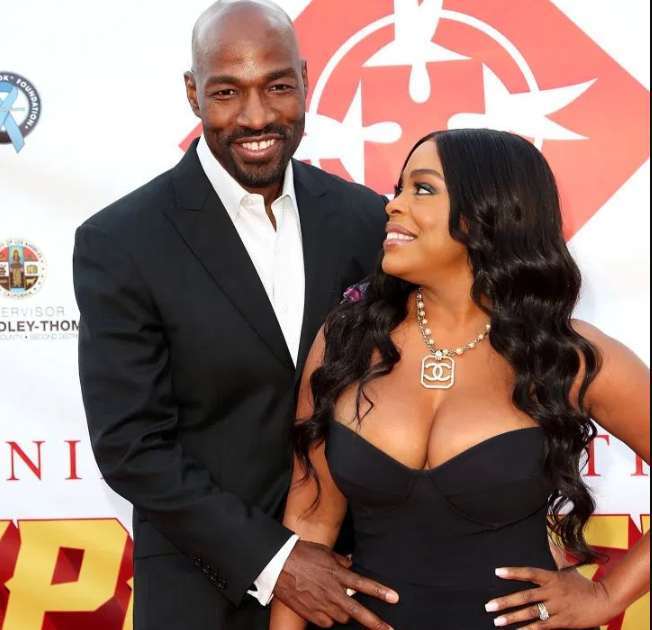 “We believe in the beauty of truth. Always have. Our truth is that in this season of our lives, we are better friends than partners in marriage,”

the pair wrote on Wednesday.

“Our union was such a gorgeous ride. And as we go our separate ways now, we feel fortunate for the love we share — present tense,”

“Thank you all out there for your support of us as a couple over the last eight years,”

The Claws  actress and Tucker, an electrical engineer, who both got engaged in 2010, tied the knot in an outdoor ceremony at the Church Estate Vineyard in Malibu in May 2011.

This is Niecy Nash’s second failed marriage. In 2007, she divorced her first husband, Don Nash, with whom she shares three children.