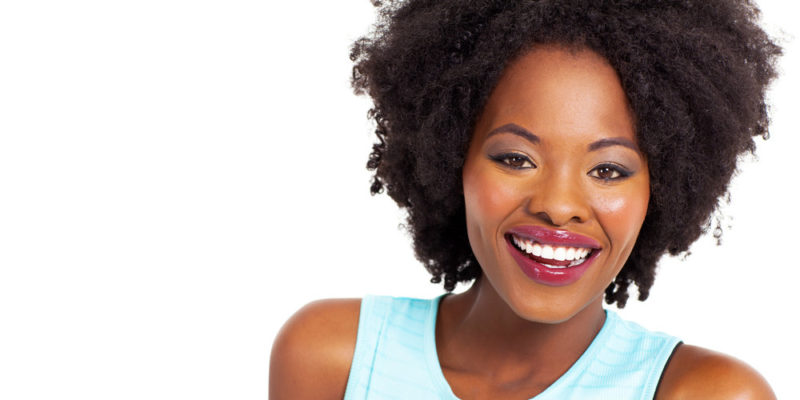 This is to help inspire someone currently in this situation. I found myself in an unhealthy relationship and was about to say I do.

I had just known this particular guy for just three months. I wasn’t too sure of him but due to the pressure from him and his parents, I decided to give in.

And that’s was how God saved me from going into perpetual suffering in the name of marriage. So many things I didn’t know about this guy started to escalate. Meanwhile, it was after official family introduction that I made one simple but powerful prayer. I didn’t add much effort in praying, yet God answered me.

I told God that I don’t know the family that I was about to be married into but he knows. And since we are from different states, I asked God to reveal to me anything that will bring tears to me in this marriage, so I won’t blame on him (God) when trouble surfaces in the future.

His mother is so horrible and wicked even to her own children. I couldn’t believe what I saw. She is the worst mother I have ever met on this planet earth. I did virtually everything I could do just to make her happy. I did even what I have never done for my own mother, which includes washing her underwear.

Hmmnn!! But guess what? She returned all these good deeds with resentment. She literally curses her son every morning for nothing.

God had begun to answer my prayers but I didn’t see it in that picture. I thought I could handle it since the son never supported his mother but condemned her actions. I was wrong, my ex was hiding his character but God exposed him. He was even worse than his parents.

At that point, we had concluded the three months course marriage in the church and was making plans for both wedding and traditional marriage. My family had also prayed about us. They told me that God said, “yes” meaning that he is my husband.

READ ALSO: Dear MIMsters: My Military Husband Other Woman Is Crazy Enough To Do This

I served him soup one day, and he emptied the contents of the bowl on my face?. He would beat me, abuse me verbally and emotionally. He literally told me that he was doing me a favor to have even accepted to marry me. He reminded me of how all my mates are married and have their own children. He said that I’m getting old and no man would look my way.

I was just 28 and was getting attention from a lot of men, yet all I did was to pray for God to change him. It was as if I was stuck up already. I had lost my self esteem. I was just seeing myself in the same picture of what he had pegged me to be. I couldn’t leave. I was always angry and bitter. I remember praying for God to remove the spirit of anger from me. Note: I was not living with him. I was in school at that time but visited mostly on weekends.

He is not a rich man, so I was not staying because of his money. He had nothing. I just thought this was how all men are, not knowing that it was a lie from the pit of hell.

Some how God did it, and I got that courage to take a walk and made a life changing decision and never looked back. I took a walk with all the threats coming from. He did all he could to make me come back to bondage but I stood my ground.

The moment I got over him, I realized he was a thorn in my flash. I became happy again and continued to thank God for saving me. Three months later, I met a man I never thought existed. We got married four months after. Awesome describes this man. He is ten times the opposite of my ex. He worships me, he protects me even from my very own self. This is a man who has taken my family like his own. He gives me money more than I need, in fact, I’m his accountant. My facial expression tells him a lot.

My single sisters, marriage is sweet when God gives you a man.

My advice is, while you’re in that relationship, pray and watch out for revelations. Watch for the negative signals. Many times your emotions will cover this red flag, so I suggest you abstain from sex to be able to make use of your God given brain. This is very important. Don’t rely on any pastor or prayer team that will tell you that God said yes when his character said he is not the one.

Do the prayer by yourself and be attentive while at it. God will answer every one of us when you call on him. Remain blessed.