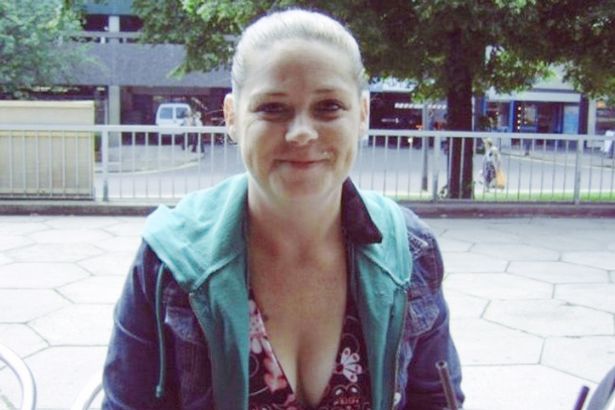 UTME: Reps Ask JAMB To Suspend This Requirement For Candidates

Many women and indeed mums have concerns about their body shapes and weight, and many would put their bodies through many tests hoping to get it go the point that they consider appealing, but this obsession sadly ended fatally for a UK mum. The deceased mother-of-two who was a ‘fussy eater’ and worried about her weight died of malnutrition after months of self-neglect an inquest heard. Michelle Dunn, 48, from Leeds, was rushed to hospital after collapsing at home, and was diagnosed with suspected sepsis and an upper gastrointestinal bleed, which can cause rapid blood loss over a short period.

The former carer’s condition was so severe that doctors at St James’s University hospital saw no way to save her, and placed the mother in end of life care. She died seven days after being admitted on October 26 this year.

Coroner Kevin McLoughlin, presiding over the hearing at Wakefield Coroner’s court yesterday, recorded a conclusion of malnutrition and self-neglect. The court heard Ms Dunn was previously admitted to hospital for malnutrition in July this year, when her condition was so severe she was unable to even walk.

She returned home after seven weeks after appearing to gain weight. Mr McLoughlin said it was unclear whether Ms Dunn had been formally discharged from hospital or had discharged herself. Following her return home she was visited by her sons every week and appeared to be recovering prior to a fall, which was attributed to severe frailty as a result of chronic malnutrition.

A statement provided to the court by Mr Dunn which was read by the coroner described Ms Dunn as ‘generally fit and well throughout most of her life’. However, she was said to be a ‘concerned about being overweight’ and described as a ‘fussy eater’.

Mr McLoughlin told the court Ms Dunn had recently regained contact with her children after quite a few years apart as a result of a ‘fracture in the family’.

‘She was a heavy smoker and drinker but stopped drinking about six months before her death’,

‘In July 2019 she was admitted to hospital with malnutrition. This had reached the state where she had lost the ability to walk and had swollen feet and legs.

Following that her sons visited her each week. She appeared to be putting on some weight. On the 26th of October a carer found her at her home following a fall and due to her severe frailty an ambulance was called.Michelle was admitted to hospital with suspected sepsis and upper gastrointestinal bleed.

Her condition was attributable to chronic malnutrition. After discussion she was provided with end of life care until her death on Saturday, November 2. Her son Luke has set up an online crowdfunding page to help raise money for his mother’s funeral.