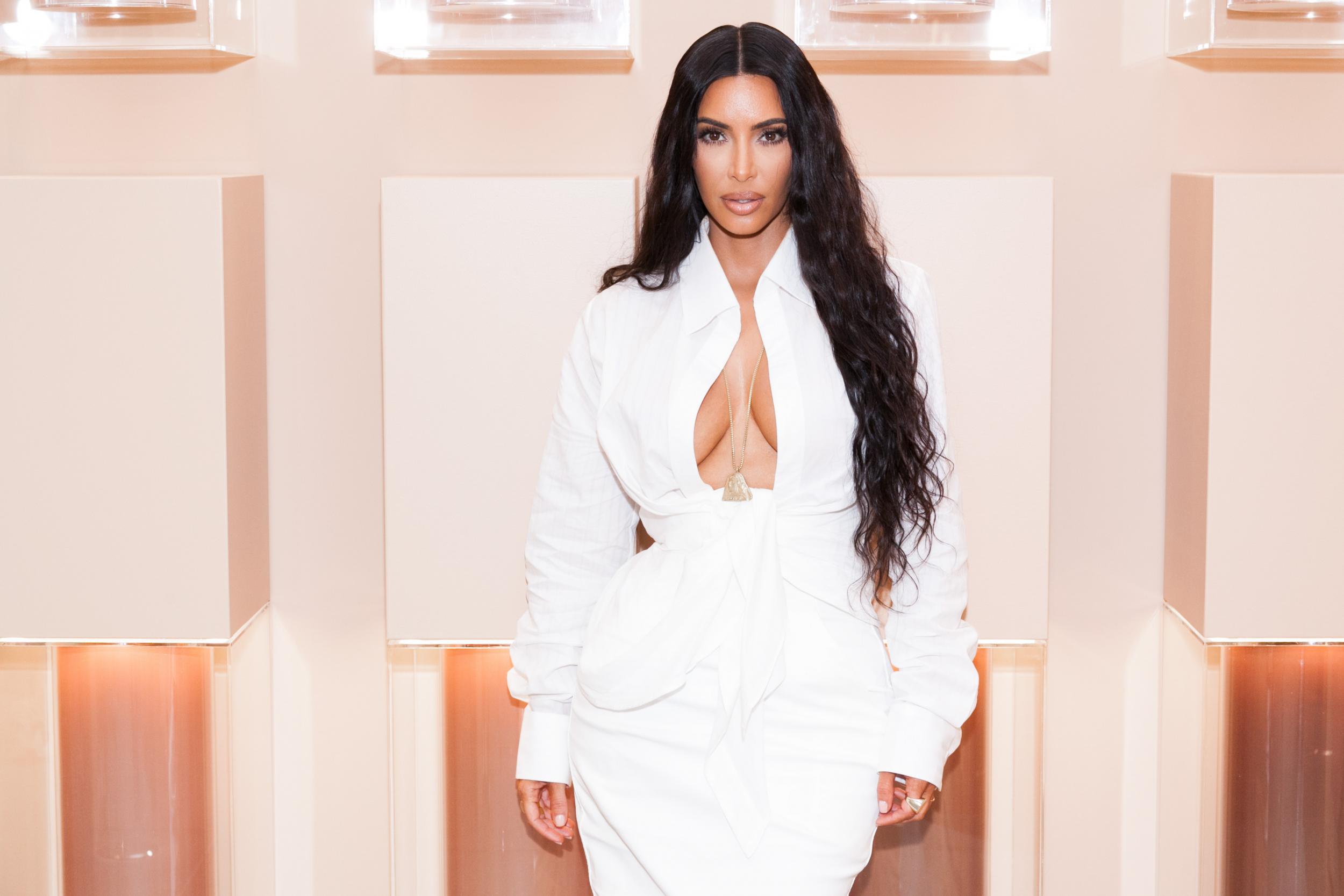 Reality television star and mum-of-four, Kim Kardashian West has admitted to having her own moment of epiphany following her rapper husband, Kanye West’s conversion to Christianity. Kanye, who denounced his worldly ways a couple of months back, also made it a duty to bring his family in on his experience with his new found faith by making strict rules and adjustments within his family. Apart from banning their six-year-old daughter, North, from wearing crop tops and makeup, as well as removing television from their kids rooms,  Kanye sulked bitterly about his wife’s sexy style of dressing, saying it was affecting his soul and conscience as a ‘born-again’ Christian husband.

But family always comes first, and Kim who had initially shared that her husband was becoming a little too zealous about his new faith   has said that come 2020 she will begin to dress in a less sexy fashion, because she’s had the same awakening.

She said she will be making the change because of her kids and also because of her visits to the White House. The mother-of-four disclosed this to New York magazine, saying:

“I have kind of had this awakening myself. I realized I could not even scroll through Instagram in front of my kids without full nudity coming up on my feed pretty much all the time.

And I definitely contributed to that. I mean, one of my most iconic covers was the Paper Magazine one, when I was all oiled up and ripping my dress off.”

“I also did think, like, Okay, I’m here in the White House and then the next day I was posting, like, a crazy bikini selfie. And I was thinking, I hope they don’t see this. I have to go back there next week.”

Kim understands that some people think of her as a sex symbol and when asked how she feels about it today, she explained that it

“I definitely see the things that I brought on myself, the biggest being the robbery. Just being flashy and oversharing my every move on social media. But I enjoy my life. Someone said to me the other day, ‘What is it like being you?’ It’s awesome.”