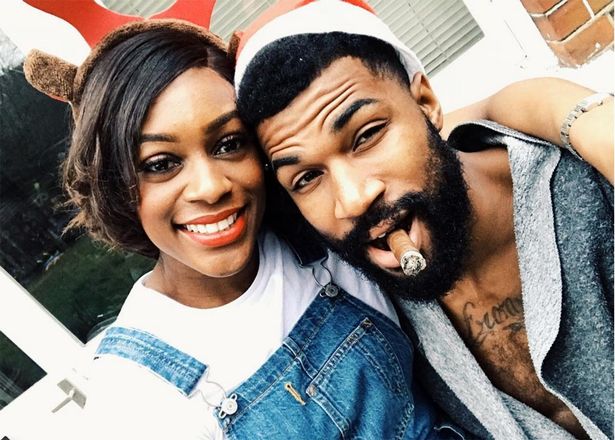 Former BigBrotherNaija housemate, Mike Edwards had already distinguished himself with how he conducted himself during his 99 day stay at the Big Brother House. Edwards who got married barely a month before the show began is not the first married man to be on the show, but his strength of character stood him apart, and he’s since become a sort of poster boy for the faithful husband persona.

Yesterday, the athlete turned reality star took to his Instagram handle to share tips on how married men can remain faithful to their wives. He shared that he has been asked often times how he has remained faithful to his wife, Perri and he wanted to share some of the personal values that made it possible.

READ ALSO: BBNaija Star, Mike Edward Opens Up On Why He Remained Faithful & True To His Marital Vows While In The House

According to him, a man with no self discipline will fall weak and lead astray. When a man has made it his watchword to have discipline and respect for himself and significant other, it soon becomes second nature to him to honour, as well as protect the integrity of his marriage, says Mike.

The proud husband also highlighted the importance of sacrifice and how it has kept him grounded as a married man.

“How do you stay faithful? I get asked this question a lot lately and despite the obvious reason of falling in love with the most incredible woman whom I get to call wife @itspsd . I figure I’d write my answer here for what it’s worth.

Well, my answer is strength no weakness. A man with no self discipline will fall weak and lead astray, having the discipline and respect for yourself and significant other becomes a habit, and with time habit becomes second nature.

I would also say that sacrifice is a vital part of what has helped me. The key is you have to be able to sacrifice who you are, (ex. old habits) for who you’ll become, don’t be afraid of taking the road less traveled in the process. Hint: Find yourself spiritually. 🙏🏿

Lastly, your environment. I believe in the saying you are the company you keep. My advice is surround yourself with people who have similar standards and family values as you.
Simple ”