Ironing, sewing, and cooking are basic tasks that most people learn at home. But it’s totally different when a school offers it as an additional class, so that the students, particularly boys, build values in regards to gender equality and break the stigmas they face when doing these activities. This is what the Montecastelo School of Spain is teaching its students.

Under the slogan, ‘Equality is learned with actions,’ the school teaches boys household chores as part of a brilliant initiative.

In 2018, the school, located in the city of Vigo, announced that it would include lessons in home economics among other subjects. During these lessons its male students would be taught to do tasks like ironing, sewing, cooking, and other manual activities like carpentry, masonry, and plumbing and electrician skills.

READ ALSO: Comedian, Basketmouth Releases Statement After A Joke He Made Years Ago Caused Him To Be Removed As EU’s Ambassador In Nigeria’s Campaign Against Sexual & Gender Based Violence

All classes are taught voluntarily by teachers and representatives of the school campus and also some of the fathers of these same students.

Teachers volunteer to take these classes and even representatives of the school and the parents of the students have happily joined in to do their bit for these boys. According to Gabriel Bravo, who is the coordinator of the school, it is useful for the boys to be taught these things so that when they have families of their own, they can be involved in every aspect of running the household. It won’t have to be just the women doing all these tasks. These classes increase awareness and the boys will never have to be helpless in their own homes.

The administrators of the school came up with the idea for these classes when they were trying to find more ways of inculcating the idea of gender equality in the students. When they conveyed it to the students and parents, the latter were quite happy with it but the boys were unsure about having to learn things like cooking and laundry. 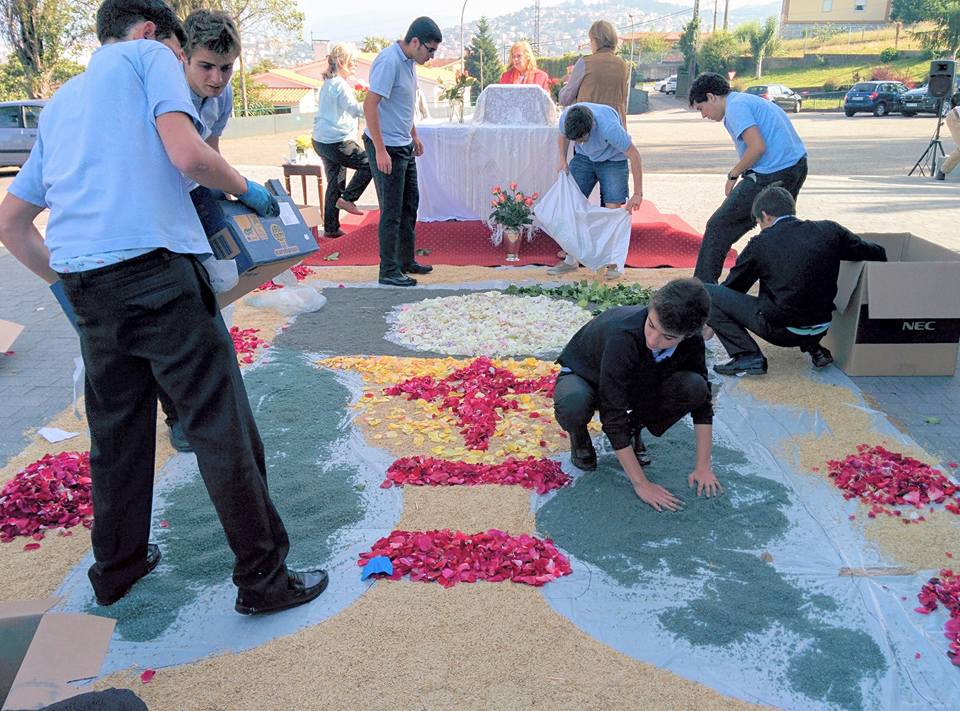 However, as they learned more and more from these classes, their initial apprehension faded away. They were quick to realize that these tasks were easy and that anyone could do them if they were taught properly. The moment of realization came for some of the boys when they first picked up the iron. They found the classes both fun and educative which was very surprising to them. And, of course, the parents were delighted that their children were finally picking up these skills.

Hopefully, more schools around the world adopt these ideas for both boys and girls. These skills are incredibly important and go a long way towards helping young adults become independent and promote gender equality.