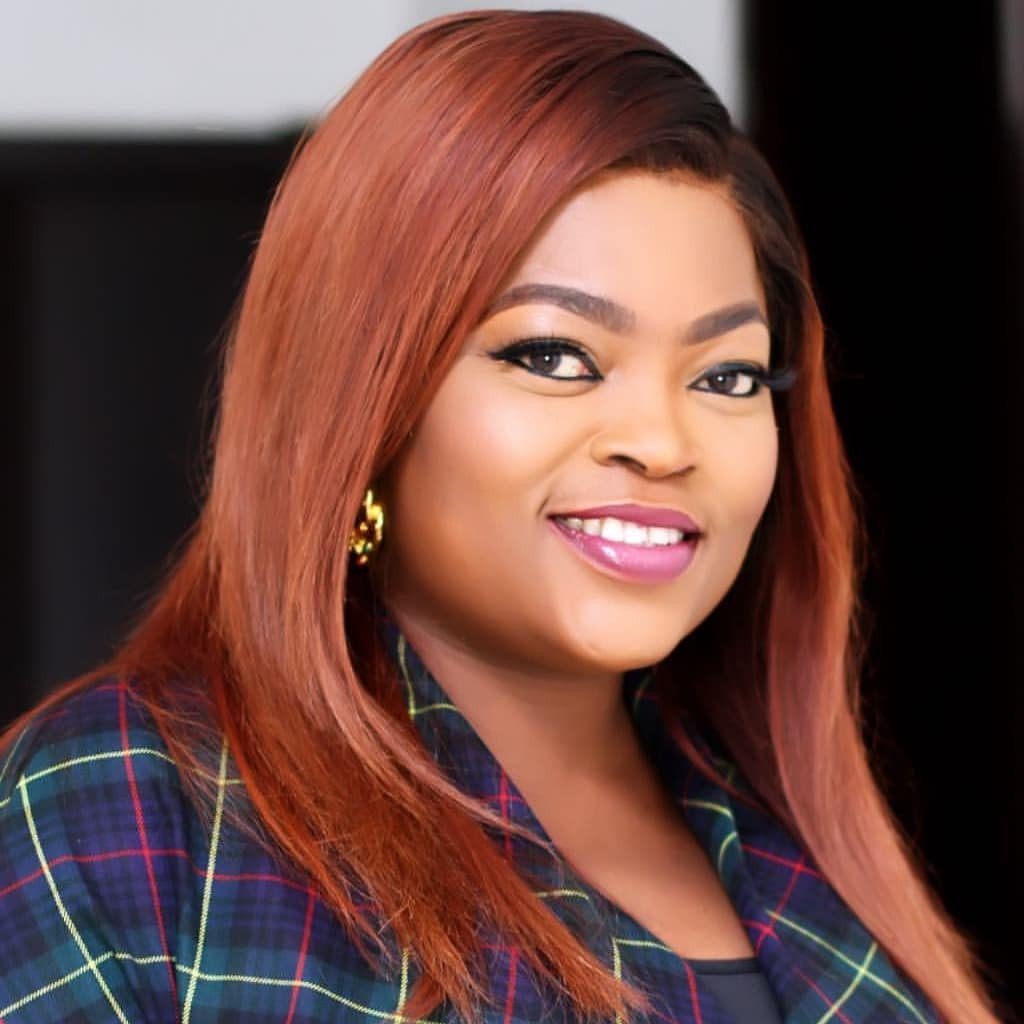 Actress and filmmaker, Funke Akindele-Bello, is undoubtedly one entertainer who is very passionate about what she does. Described by many who have worked with her as being hardworking and professional, it is normal to wonder what drives her. In a chat with PUNCH’s Sunday Scoop, the Jenifa Diary’s actress revealed what her two biggest fears are, and a new project that she’s excited about.

The talented mum spoke about the motivation that drives her passion for excellence, sparing some advice for up and coming actors who want to succeed in their careers. She said,

“To be successful, you must be sure that you really have the talent. You need to ask yourself if indeed, you can do it. Also, you must be patient and focused.

You need to grow and learn. You also need to find what motivates you. As for me, my greatest fears are that of poverty and failure.

Yes, there are times one would want to give up but my mum once told me that Rome was not built in a day, so one has to keep working hard.”

READ ALSO: Funke Akindele Shares Her Thoughts On Boundaries Between Her Husband And Her Friends

The mother of two who recently made her directorial debut with Your Excellency, a movie by EbonyLife Films, noted that it was an exciting experience. She added,

“It is a comedy film which I directed and I played the role of a woman who is eager to become the First Lady of Nigeria. The story is centred on an aspiring politician who wants to become the president though nobody believes he would get there but he is very ambitious.

He faces a lot of challenges but he eventually becomes the president. I have no doubt that it is a movie that would bring all families together this December.”