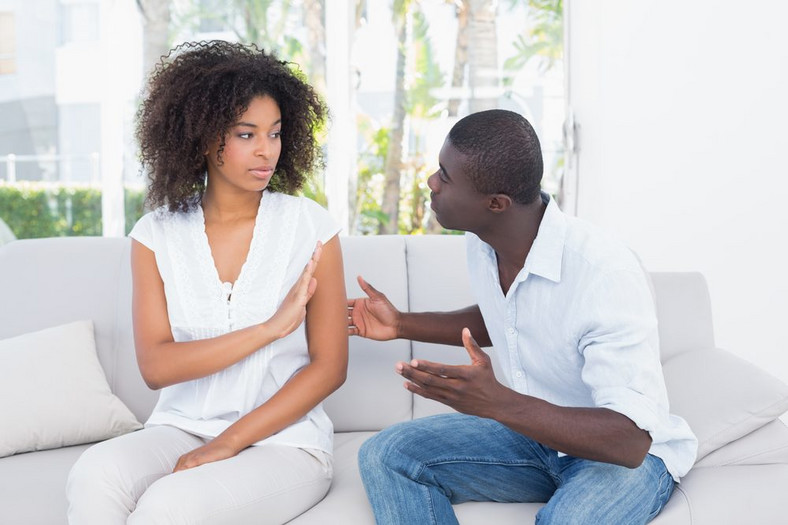 Do You Know That Losing Weight Could Slash A Woman’s Breast Cancer Risk?

Fidelity has become a tall order in most marriages. While having extra-marital affairs is not limited to married men alone, it’s widely assumed that they are often more prone to cheating.

Why do most men cheat? This is a question Anthropologist and researcher, Helen Fisher finds amusing because, really, who are the men cheating with? Of course, (most) men cheat with women.

Men and women cheat for all sorts of reasons. Women often stray because they want an emotional connection or money or both. But experts believe that men tend to cheat for so many reasons. Below are some of the reasons:

• Feelings of insecurity, unworthiness and being unloved

• Lack of satisfaction in their sexual relationships with their spouses, especially when the woman repeatedly denies them sex

• There is a communication gap in their relationship

• An attachment disorder or a sex addiction problem

• The man might be battling with childhood baggage—abandonment, abuse, or was raised in a dysfunctional family

• They think they can get away with it

According to a recent study, men who feel less committed to their relationships are more likely to cheat on their partners. Unlike women, many men are perfectly capable of emotional dissociation. Such men can feel attached to one woman (usually the wife), lust after another woman, and be romantically involved with another.

Experts are still trying to find out how the human brain evolved to juggle different relationships at the same time. But one thing is certain: infidelity has many disadvantages.

If you have asked the question why do men cheat, you probably know that infidelity has many downsides. However, we shall outline some of the problems that come with a chronic cheating habit. Men who cheat are:

• Likely to do a poor job of fulfilling their parenting duties: often, men who cheat are bad role models for their children

• Unlikely to be loving, caring and supportive husbands

• Likely to infect their wives with STIs

• Unlikely to make their marriages and relationships work

How to deal with a cheating spouse

Anyone who asks the question why do men cheat likely wants to know if it is possible to make a man stay committed. Please keep in mind that you can’t make anyone stay faithful to you. If they want to cheat, they’ll always find a way.

However, if you are with a partner who recognizes that they have a problem and they sincerely want to change, you can help them by:

• Spicing up your sex life

• Appeal to his sense of worthiness: tell him he’s valued and that you appreciate his role in your life

• Work on yourselves: exercise together and maintain a healthy diet

Remember that man’s decision to cheat is entirely his. Often, there is nothing a spouse can do. If his cheating is as a result of attachment disorder and sex addiction, he’ll need to see a psychologist for his problem.

Men stray for a wide range of reasons. If your man is cheating, it is natural to blame yourself for it. You should remember not to blame yourself too harshly. Cheating is often premeditated—meaning that they thought about it before they did it.

If you decide to stay in the relationship—and this decision is yours to make—you can talk to him about what could be making him stray. The idea is work together to find a solution.

It is important to note that communication is key. Open up the communication lines and keep them useful. Whatever you do, avoid nagging. Insults could end up driving a bigger wedge between the both of you.

If you want to keep your relationship, you can win him over by showering him with love and respect. Let him know how cheating affects you and your relationship with him. Tell him about the side effects of his actions, too.