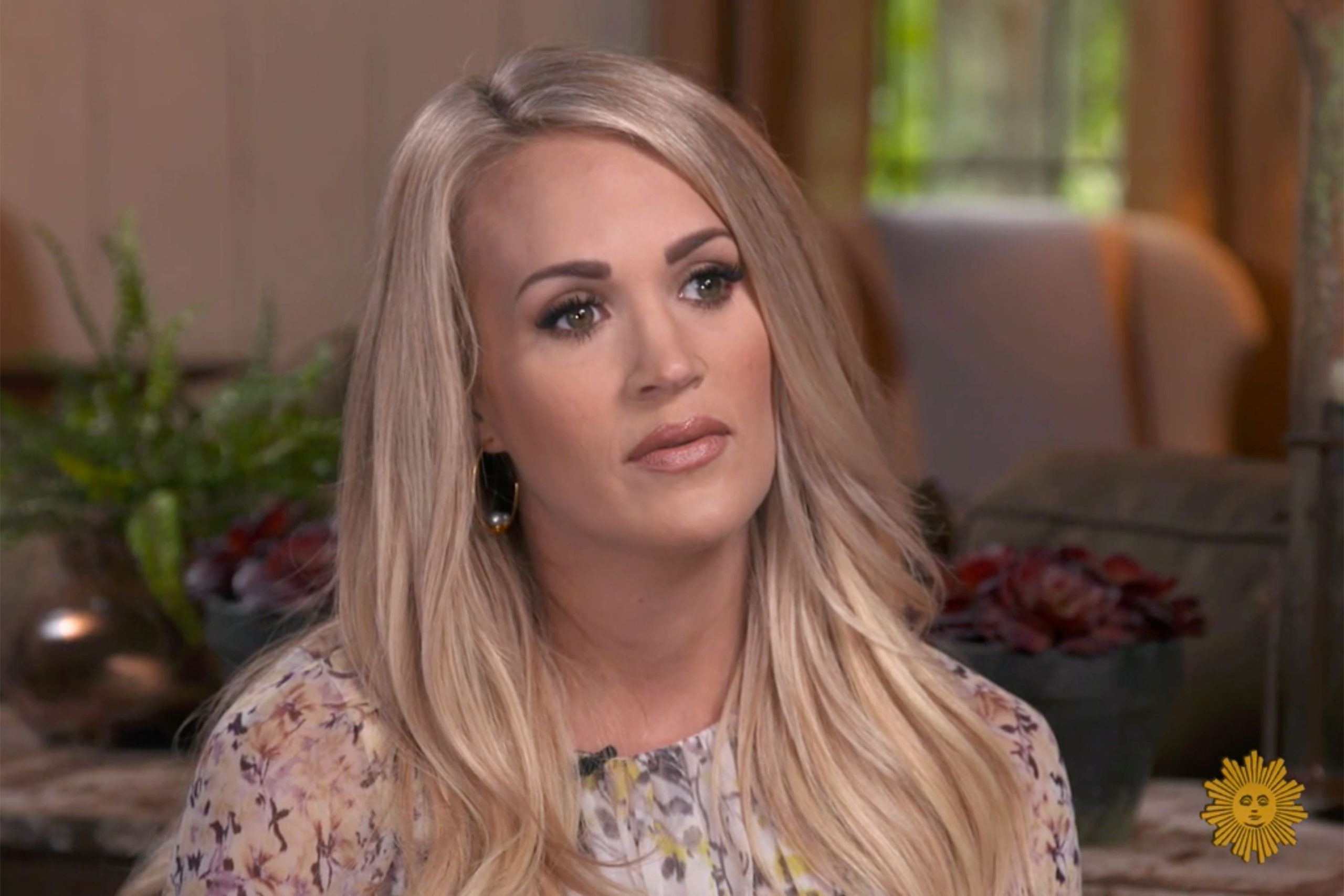 Armed With 25 Years Experience, The Olotus Share Recipes On How Young Couples Can Achieve An Equilibrium That Makes Divorce An Impossibility In Their Marriages

After she and husband Mike Fisher welcomed their first child, a son, Isaiah Michael in February 2015, they planned to have another child soon afterward but that didn’t happen. They endured a lot of struggle and heartache along the road to second-time parenthood.

“We, initially in our lives, kind of wanted our kids a little closer in age,” the singer tells People. “That didn’t happen, because God has a different plan sometimes.”

For several months, she mostly stayed out of the spotlight, grappling with those challenges, and also healing from a fall that resulted in a broken wrist and stitches to her face.

Underwood later channeled those struggles into creating her 2018 album “Cry Pretty,” she told the publication.

In early 2019, the singer and her husband, former hockey pro, welcomed their second child, a boy named Jacob. Now, she told People that there are some perks to her children being four years apart.

READ ALSO: ‘Take it day by day’ -Singer, Carrie Underwood Gets Real On Her Postpartum Struggles (MUST READ) 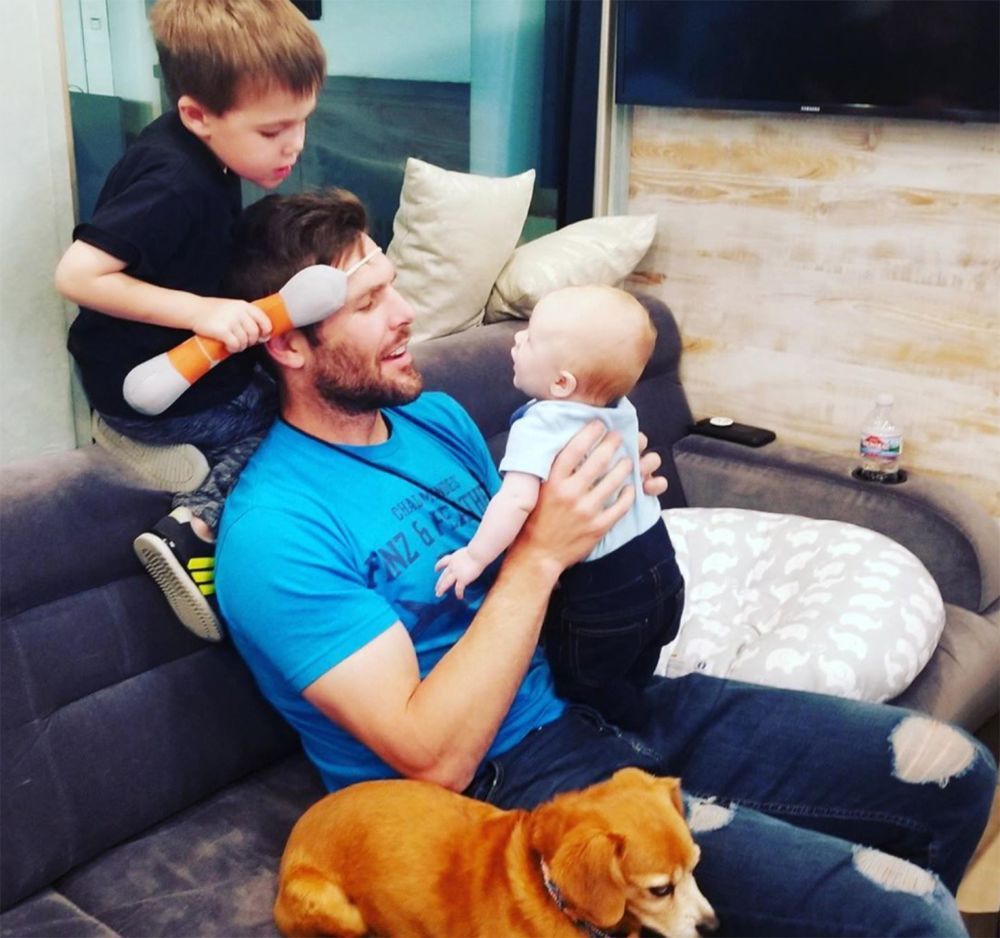 Underwood adds that after the birth of her second son, she was worried about getting back to her pre-pregnancy body. She told the publication:

“After having my first kid, I felt like I bounced back fast. And then with Jake, it was like my body took a minute to get back to me. It was frustrating, because I’m like, ‘Why wasn’t it like the first time?’.

But I’m four years older. That also helped me shift my mindset — I’m still working hard, wanting to be the best me possible, but cutting myself slack and just thinking, ‘Be kind to yourself.’ It’s amazing what we [women] do to ourselves. We’re probably all our toughest critics.”

READ ALSO: “I Just Want Him to Say I had Good Parents” – Carrie Underwood on Her 2 Year Old Son

She goes on to say that she had to learn to give herself some grace.

“I’m still working hard, wanting to be the best me possible, but cutting myself slack and just thinking, ‘Be kind to yourself,’” she told the outlet. “It’s amazing what we [women] do to ourselves.”