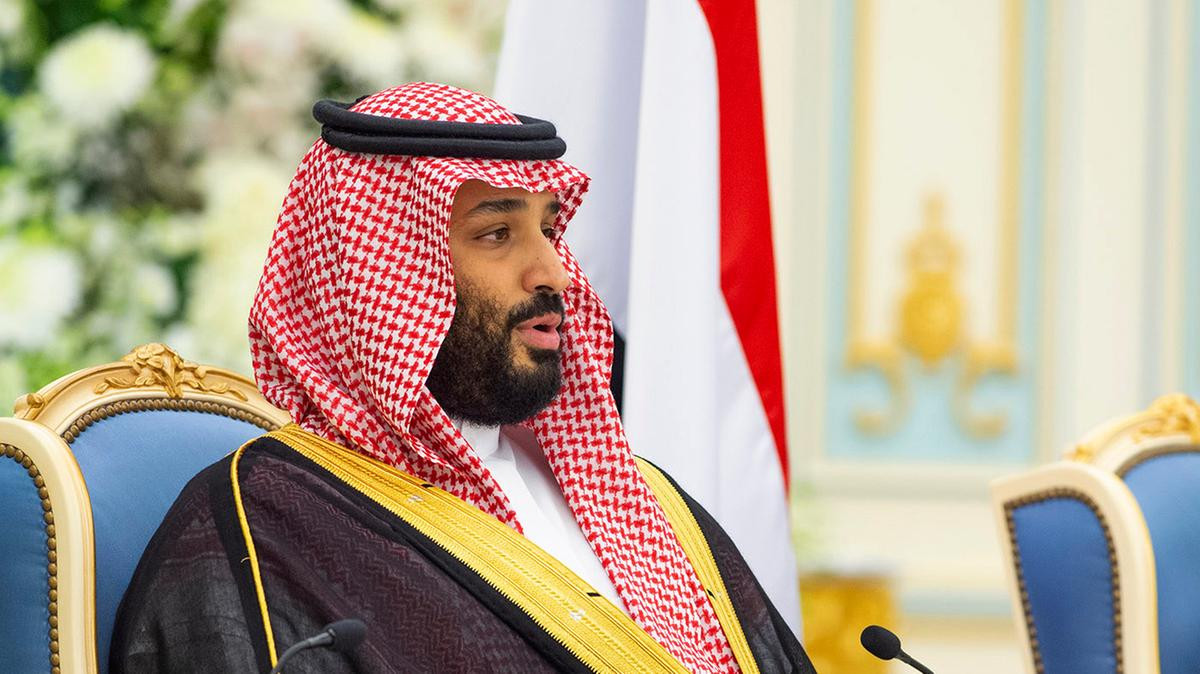 The Kingdom of Saudi Arabia has been touted as one of the most hostile civilisations in the world when it comes to the rights of women but all of that is changing as the country continues to make steady progress in redeeming its image and emancipating the rights of women.  Before now, women in the Kingdom were not allowed to drive, but that changed last year  and now Saudi Arabia through its Ministry of Justice on Monday December 23 issued a defacto ban on child marriages, setting the minimum age for marriage at 18.

In a circular issued by the country’s Minister of Justice and Chairman of the Supreme Judicial Council Sheikh Dr. Walid Al-Samaani, all courts in the country were directed to refer the marriage application of anyone under 18 to a special court to make sure that “marrying those below 18-years old will not harm them and will achieve their best interest, whether they are male or female”.

The new order which is one of the social reform initiated since Mohammad Bin Salman became crown prince two years ago, came after an amendment to the Kingdom’s Child Protection Law was passed by the Shoura Council in January 2019.

Recall also that King Salman signed a decree permitting women to travel or obtain a passport without the permission of male guardians in October 2019. The decree did away with the need for permission of a guardian to marry, apply for a passport and leave the country. In the same month, women were allowed to join the armed forces.

The amendments also granted women the right to register the birth of a child, a marriage or a divorce, and to be issued official family documents and be eligible as a guardian to children who are minors. In January 2019, Saudi authorities stipulated that women must be paid equally to men.