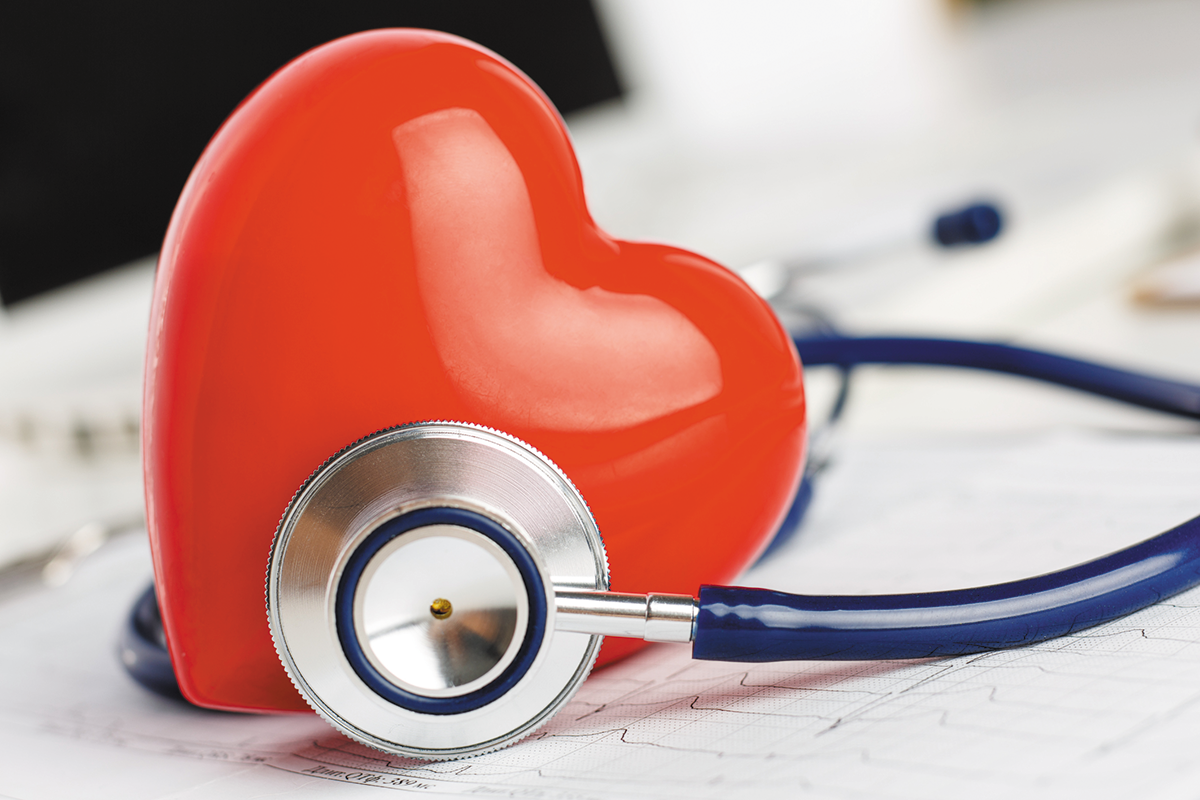 Researchers in the recent study have investigated the relationship between cholesterol levels in young adulthood and cardiovascular risk in later life with interesting recommendations for further research.

“Cholesterol is necessary for the body to function. However, too much ‘bad’ cholesterol, which is also called low-density lipoprotein, can clog the arteries with a fatty buildup, increasing the risk of heart attack, stroke, or peripheral artery disease.

High-density lipoprotein is ‘good’ cholesterol and helps to sweep LDL from the arteries back to the liver, which removes it from the body,”

How To Spot Mental Illness In Children & Adults + What To Do- Dr. Ojum Ogwo

The study used data from 38 studies carried out in the United States of America, Europe, and Australia. Of the nearly 400,000 individuals that the study followed, none had cardiovascular disease at the start. The researchers tracked the study participants over decades and took details of any heart disease event, fatal or otherwise, or stroke.

In total, there were 54,542 incidents of heart disease, fatal or non-fatal, and stroke. When researchers analysed the data for all age groups and both sexes, they saw that the risk of heart disease or stroke dropped continuously as non-HDL levels dropped.

According to the World Health Organisation, cardiovascular disease is the leading cause of death and disability in the world.