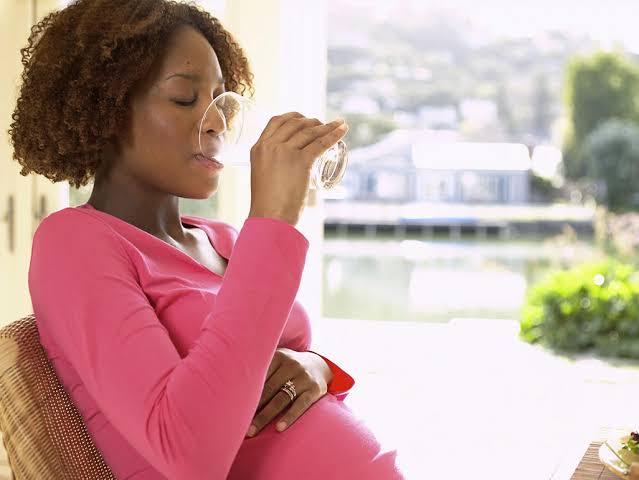 A research by Professor Tony Cassidy and colleagues from Ulster University reveal how the folic acid supplement impacts on a baby if taken by pregnant mum in the first three months of pregnancy.

This study was presented to the Annual Conference of the British Psychological Society in Brighton.

Taking folic acid supplements throughout pregnancy may improve psychological development in children, according to Professor Cassidy who also said:

“There is evidence that folic acid supplements taken during the first three months of pregnancy can have beneficial effects on children’s brain development. We wanted to investigate whether continued supplementation throughout pregnancy had any additional effects.”

READ ALSO: 8 Reasons You Need Folic Acid Before & During Pregnancy

The researchers asked the parents of 39 children, now aged seven, to answer questions about their child’s personality, including levels of resilience, relationships with others and how they express their emotions. Within this group 22 mothers had taken the supplement throughout their pregnancy while the other 19 took it during the first three months only.

“Most expectant mothers know that taking folic acid supplements in the first three months of pregnancy is important for the baby’s spinal development.

Our study shows that there are potential psychological benefits for the child if supplements are taken throughout the pregnancy.”