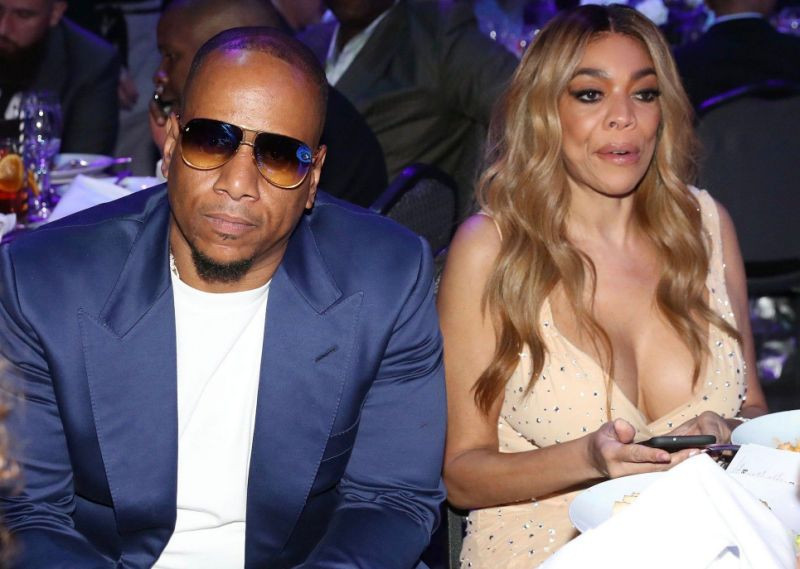 After many months of back and forth, Wendy Williams and her estranged husband Kevin Hunter are officially divorced after 21 years of marriage. According to documents obtained by E! News, Williams’ and Kevin Hunter’s divorce was finalized by a judge on Tuesday.

Their legal settlement agreement states that neither the 55-year-old television host nor her husband will pay alimony. The documents also state that Williams will remain the sole owner of the couple’s production company and that all of his shares in the business will be transferred to her.

READ ALSO: Talk Show Host, Wendy Williams Shares Why Getting Married Again Is The Only Option For Her

Additionally, they will split the proceeds from their New Jersey mansion which is listed on the market for $1.7 million. But the talk show host will still pay for Hunter’s health insurance and will maintain a $1 million life insurance policy that will go to Hunter in the event of her death.

Wendy, who shares a son, Kevin Jr. with her now ex- husband, filed for divorce in April 2019 after Kevin fathered a child with his mistress.

Tonto Dikeh Spills On Why She Doesn’t Regret Her Failed Relationships, Plus The Lessons Learnt From Them 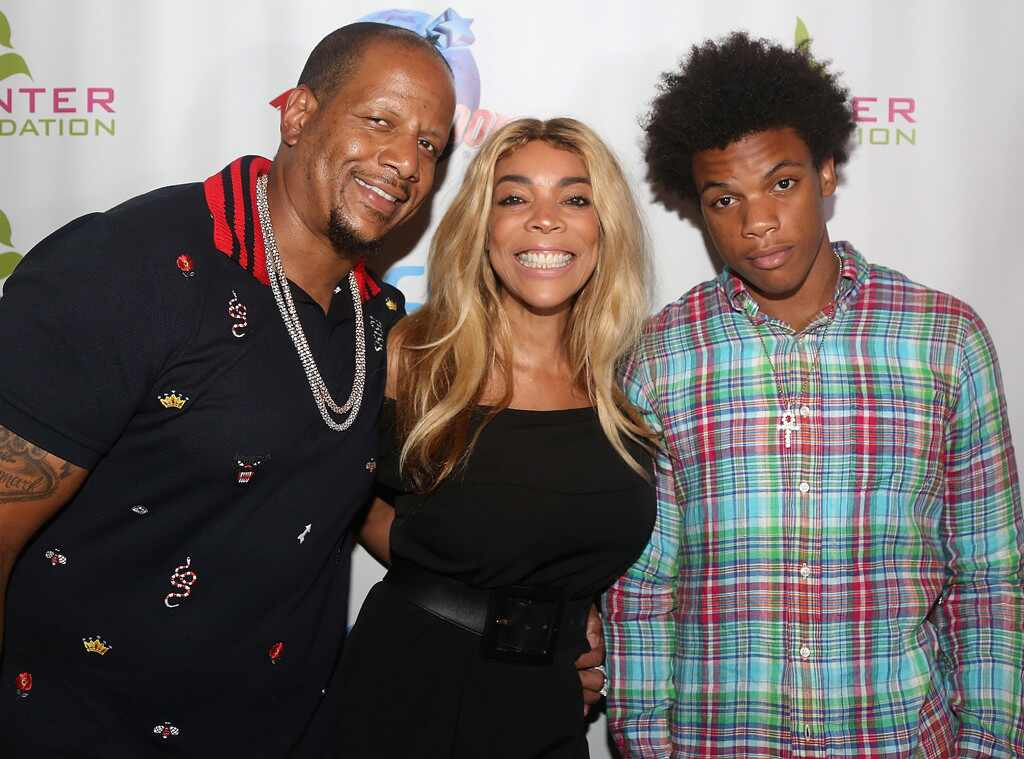