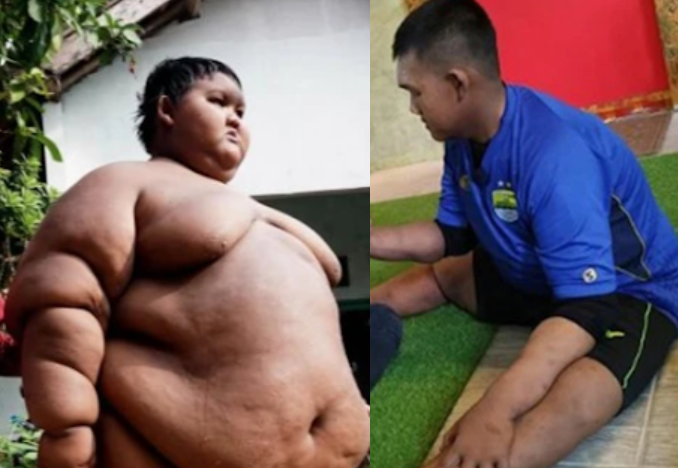 A 13-year-old boy who was once dubbed “the world’s fattest boy” has made huge progress in his weight loss journey.  Arya Permana, 13, who hails from West Java in Indonesia, has lost a whopping 17 stone and the transformation is highly impressive.

This comes four years after he made headlines for weighing an eye-watering 30 stone. 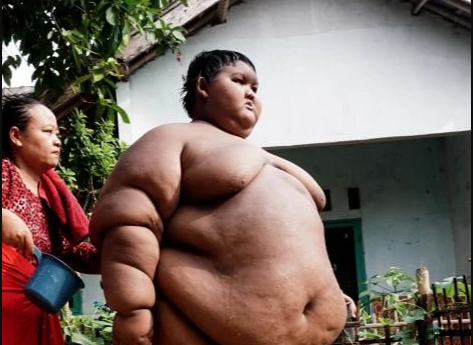 Arya, who weighed a normal 7lb when he was born, before his weight exploded by the age of two, was able to achieve this major weight loss under the guidance of Indonesian bodybuilder Ade Rai and a team of health professionals. His strict training regime was accompanied with a healthy diet and medical treatment. 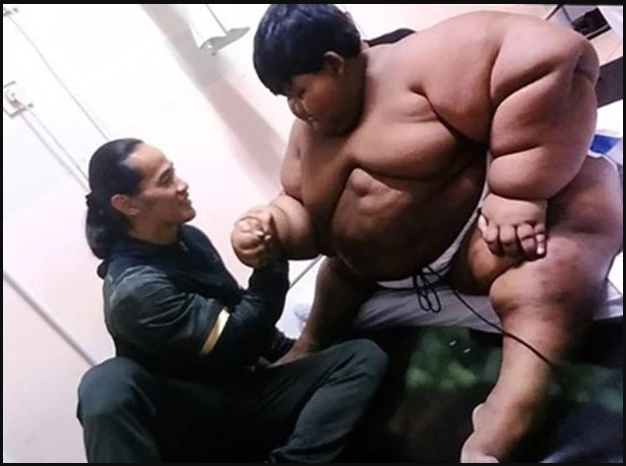 Arya’s father Ade Somantri explained how the transformation was because of a simple three-step routine.

“For me, they are all good and supportive of each other.”

In order to fight the flab after his dramatic weight loss, Arya will undergo surgery later this year — removing excess skin. 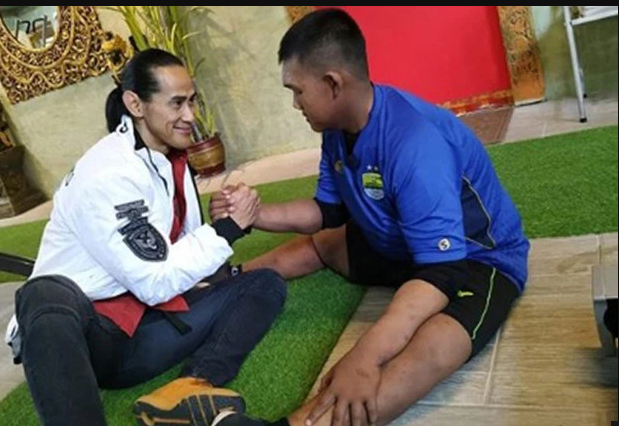 Arya Permana, who was once so obese he was unable to move from his bed has managed to turn things around, losing a colossal 17 stone after going on a strict diet and exercise regime. The young boy is now expected to undergo surgery later this year to remove excess skin following his dramatic weight loss.

Arya’s parents Rokayah Somantri, 40, and Ade Somantri, 50, also spoke of their delight as their son is finally back to normal life.

“We are very happy to see him leading a healthy life — he is very active and in good health.” 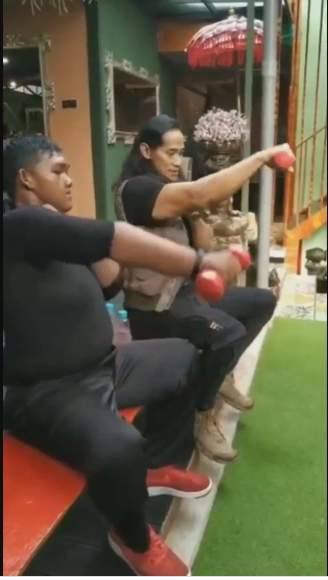 “His sleep is sound and there is no more worry about respiratory problems.He can also walk and play without complaining of shortness of breath.”

“He cannot eat a lot after the surgery and he can only eat four tablespoons of rice and drinks diet milk — if he eats extra, he throws up.

He is not allowed to eat sugar and carbs — we are very happy that he is energetic and can play football and badminton. He walks and runs for two kilometres (1.25 miles) a day but he might require another round of surgery this year.”