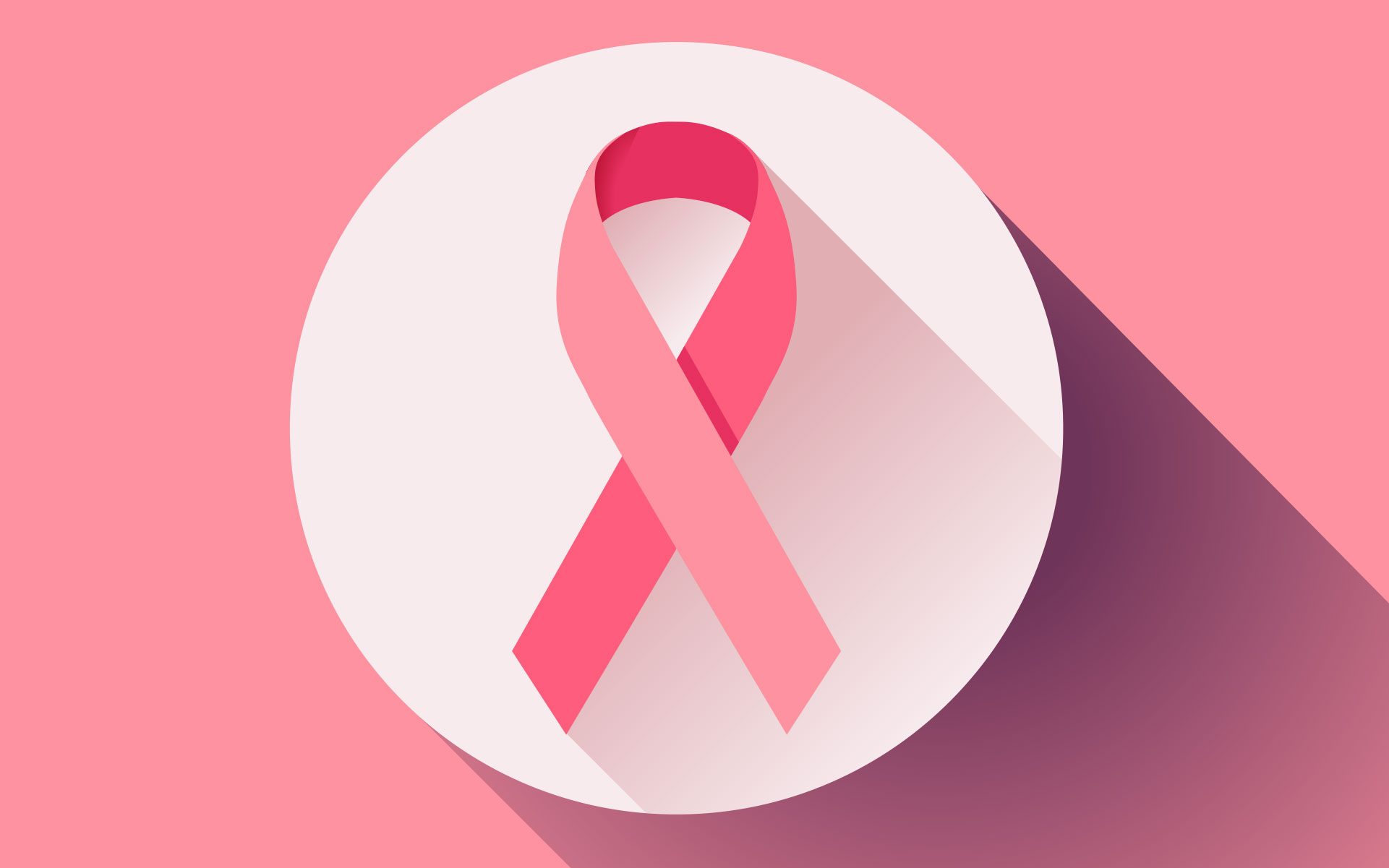 It was World Cancer Day last week, February 4 and the growing challenges that cancer presents was brought to fore as it relates to Nigerians. The Minister of Health, Dr Osagie Ehanire, has said that cancer kills 72,000 people in Nigeria annually. Speaking on Tuesday, 4th of February a briefing held in Abuja to commemorate the 2020 World Cancer Day, Ehanire added that an estimated 102,000 new cases of cancer are also detected in the country every year.

Stressing that a number of factors were responsible for the increase in cases of cancer in the Niger Delta, the minister said the most common types of cancer were breast, cervical, prostate, colon and rectal cancers. Others, he noted, included lung, liver, pancreatic and brain cancers.

Ehanire also disclosed that the Federal Government was partnering the American Cancer Society and Clinton Health Access Initiative to make 16 chemotherapy medications available at a cost cheaper by 65 per cent than the current market cost.

“Projections from the Globocan show that lower-income countries were home to 57 per cent of new cases and 65 per cent of cancer deaths in 2012. Their share of incidence is expected to increase to approximately 70 per cent of the predicted 24 million people, who will be diagnosed with cancer annually by 2050.

“According to the Nigeria National Cancer Prevention and Control Plan (2018-2022), cancer is responsible for 72,000 deaths in Nigeria every year with an estimated 102,000 new cases of cancer annually.”

The National Chairman of the NMA, Dr Francis Faduyile, stated this in his address on World Cancer Day 2020 at Akure, Ondo State. The address was read by the Ondo State NMA Chairman, Dr Wale Oke.

Faduyile expressed concern over an alleged low rate of implementation of the Nigerian Cancer Control Plan 2018-2022 by the government, saying,

“We are midway into the timeframe for the implementation of the plan with little progress made. We are worried that there is no clear national policy on cancer which is very important to drive the various activities and actions needed to prevent cancer and its attendant morbidities.

“There is a need for government to set up cancer immunisation centres across the country where people, especially young people can be immunised against the scourge. This is being done in several countries in the world.

“It is disturbing that these deaths are largely preventable through lifestyle modification, vaccination and screening to prevent cancer, early detection, diagnosis and treatment of cancer at the early stage.”

Also, the Commissioner for Health in Ogun State, Dr Tomi Coker, recently declared that 200,000 Nigerians are living with cancer, while 54 per cent of the cases of cancer recorded so far are breast cancer, prostate cancer and cervical cancer.

Speaking during a 2020 World Cancer Day event held at a hospital in Ijaye, Abeokuta, said early detection was crucial in the fight against cancer.

“Statistics actually tells us that one in four adults will end up in diagnosis of cancer in their lifetime. This means our husbands, our wives, our fathers, mothers and children can have it.

“Each and every one of us has a responsibility to actually make a difference. It doesn’t matter how big or little, every action counts. We can survive cancer and I will encourage you to ensure that your children are immunised.”

In a related development, the Niger State Government has provided free screening services for breast and cervical cancers in remote parts of the state.

Addressing journalists at a briefing held to mark the World Cancer Day 2020, the Commissioner for Health and Hospital Services, Dr. Muhammad Maikusidi, said the free cancer screening exercise was taken to the remote areas to raise the awareness of the disease.