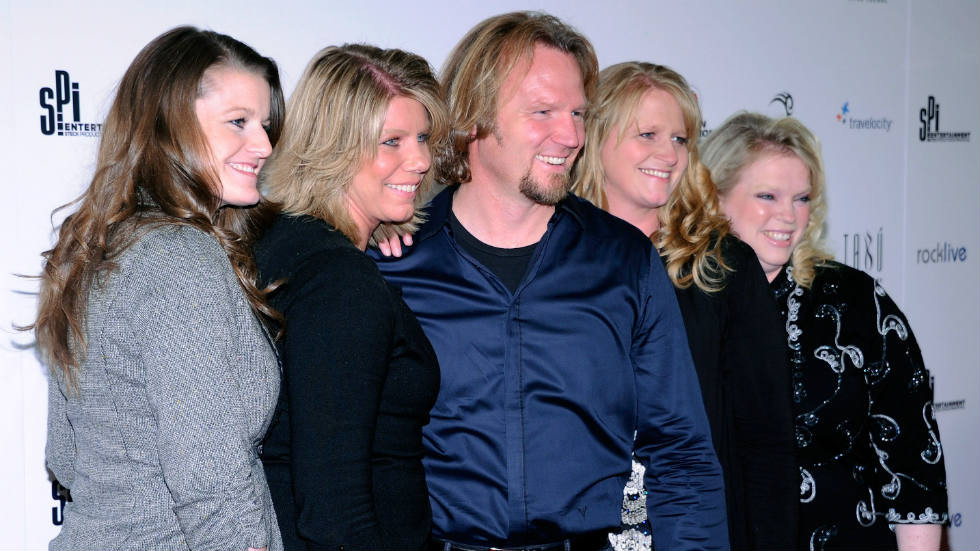 A bill that would decriminalize polygamy among consenting adults in Utah in the United States was unanimously endorsed by a state Senate committee this week, sending the legislation to the full chamber for a vote, The Salt Lake City Tribune reported.

The Utah Senate Judiciary, Law Enforcement and Criminal Justice Committee pushed the bill through after hearing testimony from those who said the current state law on polygamy labels law-abiding citizens as criminals.

The bill’s sponsor, Utah Sen. Deidre Henderson said the laws that state polygamy as a criminal offence makes it hard for victims of abuse or fraud within polygamist families to come forward because they are scared they would be arrested.

“The people that I have spoken with long to feel part of society. They are tired of being treated like second-class citizens.

They feel like Utah has legalized prejudice against them. They want to be honest people, but feel like they have to lie or teach their children to lie about their families in order to stay safe.”

READ ALSO: Actor, John Dumelo Calls For The Legalisation Of Polygamy In Ghana And Backs It Up With Good Reason

Current state law makes polygamy a felony punishable by up to five years in prison, with an additional 15 years possible if the defendant is also convicted of fraud, child abuse, sexual abuse, domestic abuse or human smuggling or trafficking.

Henderson’s law would make polygamy between consenting adults an infraction — a level below many traffic offences that carry no jail time, the Tribune reported. Those convicted could face fines up to $750, and community service and sentencing enhancements for those with additional charges would remain intact.

Opponents of Henderson’s bill, such as Director of the Sound Choices Coalition Angela Kelly, argued the legislation would encourage people to live polygamist lifestyles, which she compared to organized crime and slavery, according to the Tribune.

Ora Barlow, who was raised in a polygamous community, said she has been thought of as property her entire life until the leaders of her church were prosecuted.

“The law is there for a reason,”

“And it’s for people like me who feel trapped.”