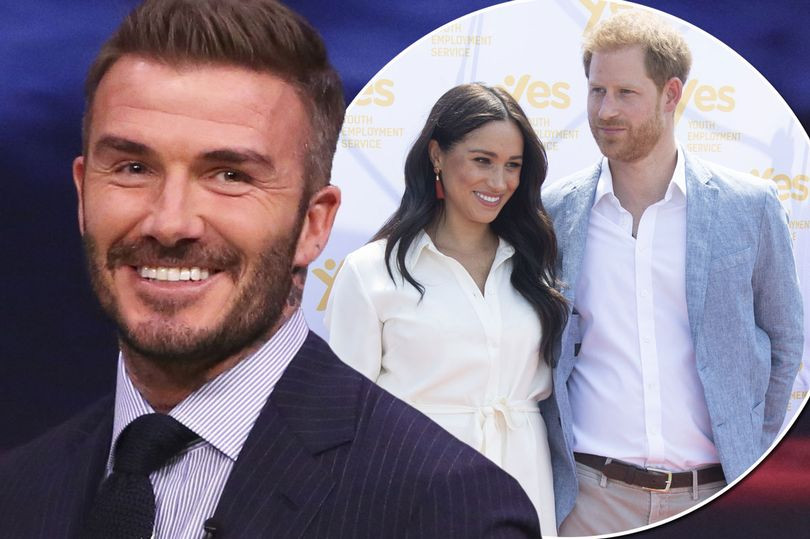 Celebrity dad-of-four and football legend, David Beckham, has come out to shower praise on his friend Prince Harry, for ‘growing up’ since the birth of his baby, Archie despite the controversy and drama brought about by Harry and Meghan Markle’s decision to relinquish royal duties as Duke and Duchess of Sussex and relocate to Canada.

Despite the spotlight and criticism faced by Harry and his wife Meghan Markle brought about by Megxit with reports revealing the Queen has now legally barred the couples from using ‘Sussex Royals’ in any business or endorsement dealings, Beckham has now come out in support of Harry revealing his pride in seeing the man Harry has become since fatherhood. 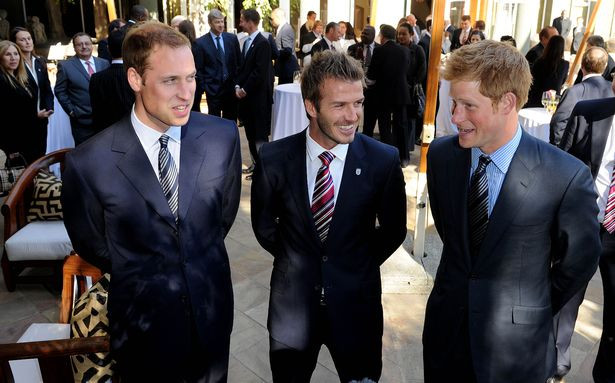 “I haven’t spoken to Harry about him moving. We speak as friends and that’s the most important thing for me
“I think he’s enjoying being a young father for the first time and that’s what we always spoke about.

When you are a parent it changes everything for you. He always needs to be happy.”
We love him and he’s an amazing person – and that’s the most important thing.

But I’m proud to see him growing up as an individual ad being that person every father wants to be.”

“Every father wants to be loving to their children and that’s what I see with him.”