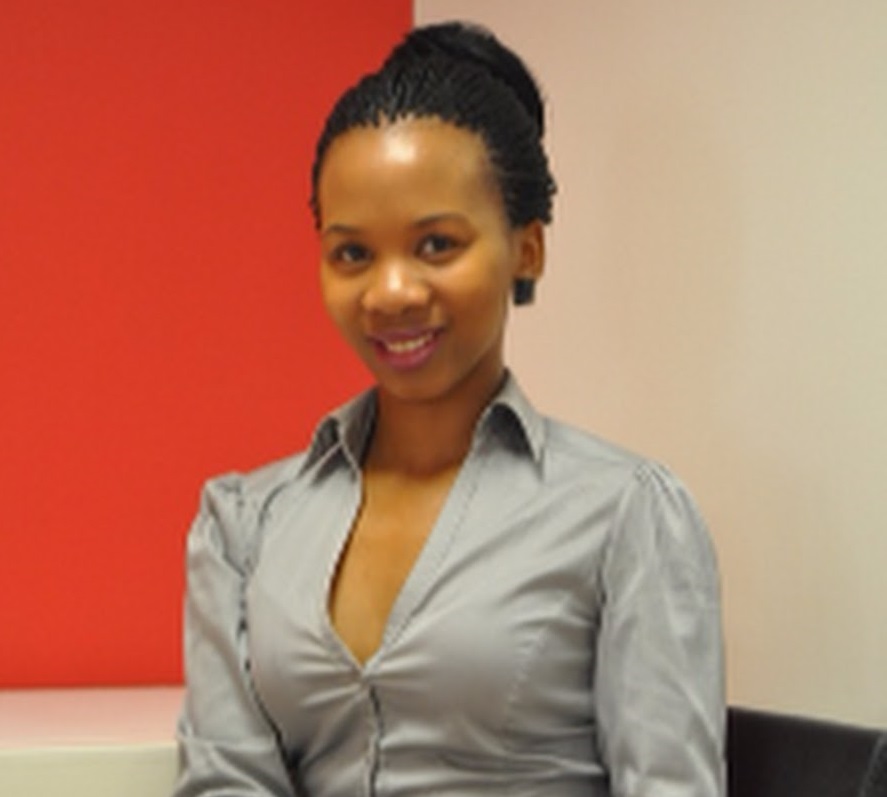 Siyo who had a messy split from Nigeria’s music executive, Ubi was responding to Nigerian writer, Chimamanda Ngozi Adichie’s Instagram post on International Women’s Day, where Chimamanda decried the double standards of society in favour of men and against women.

The mother of one of Ubi Franklin’s children has given her opinion about Nigeria following her 2-year stay in the country. Nicola Siyo, a South African woman and mother of Ubi’s third child, said it is sickening; the plight of women in Nigeria.

“I understand exactly where she is coming from. I spent 2 years in her Homeland Nigeria, sickening the lack of women’s rights. You are called all sorts of names because you stand for your name… as a woman.” 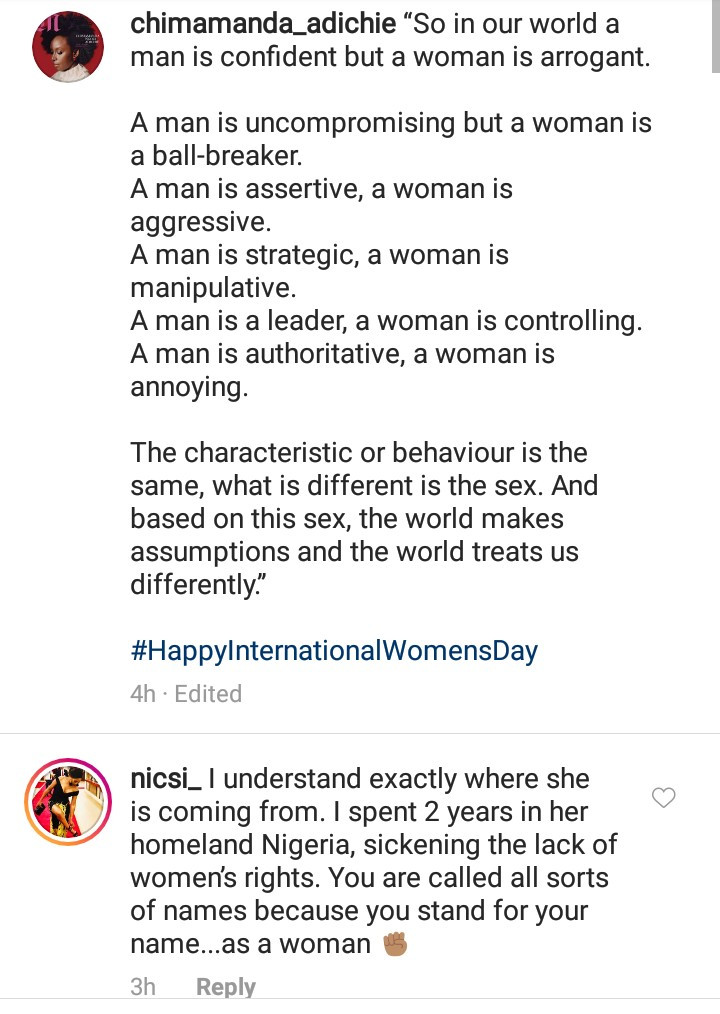