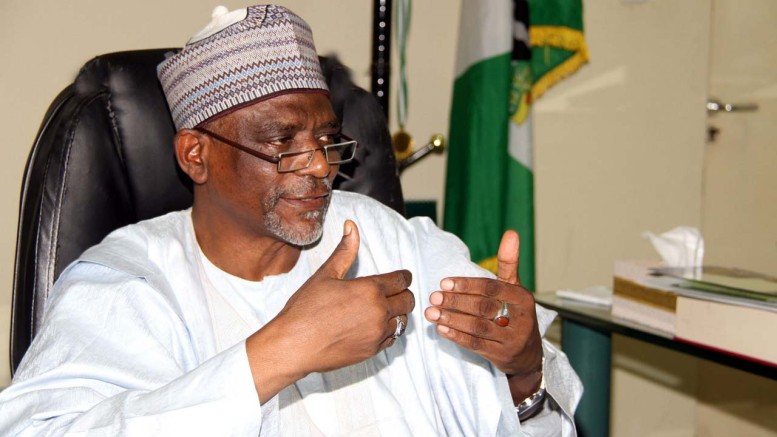 The Federal Ministry of Education is closing all tertiary, secondary and primary schools nationwide over the outbreak of the coronavirus in the country as part of measures to contain the spread. The Permanent Secretary of the ministry, Mr. Sonny Echono, confirmed this to news correspondents in Abuja on Thursday.

PUNCH reports that an inquiry mail was sent to confirm the news and that, Echono simply replied, “Confirmed.” A statement later added that the Minister of Education, Adamu Adamu, noted that in carrying out the directive, all the principals of the 104 unity colleges “should fast-track the ongoing second term examinations and close shop until further notice.”

The ministry’s Director of Press and Public Relations, Mr Ben Goong, in the statement, said,

“The Federal Government has ordered the closure of all the 104 unity schools in the country on  March 26, 2020 as a proactive step aimed at preventing the spread of the dreaded coronavirus.

“Giving the order today through the Permanent Secretary, the minister said all the principals of the unity colleges should fast track the ongoing second term examinations and close shop until further notice.

In the meantime, the minister said the management of all the unity colleges should immediately activate the necessary emergency procedures and processes such as the provision of alcohol-based sanitisers and handwashing facilities among others, adding that students should strictly adhere to the principles and best practices of good hygiene.